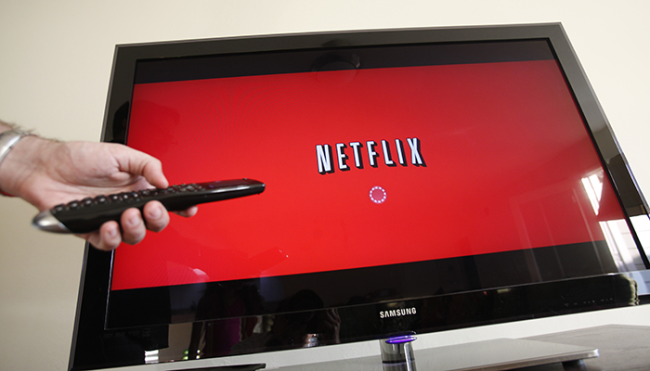 VALPARAISO, Ind. (AP) — Four Indiana cities are suing video streaming services, including Netflix and Hulu, seeking to require them to pay the same franchise fees to local governments that cable companies must pay.

The Northwest Indiana Times reported the class-action lawsuit filed this month argues that Netflix, Disney, Hulu, DirectTV and Dish Network must pay a 5% franchise fee of gross revenue to the localities where their customers reside.

An estimate of how much money is owed statewide was not provided. The Northwest Indiana Times reports that the lawsuit was filed by the cities of Valparaiso, Fishers, Indianapolis and Evansville.