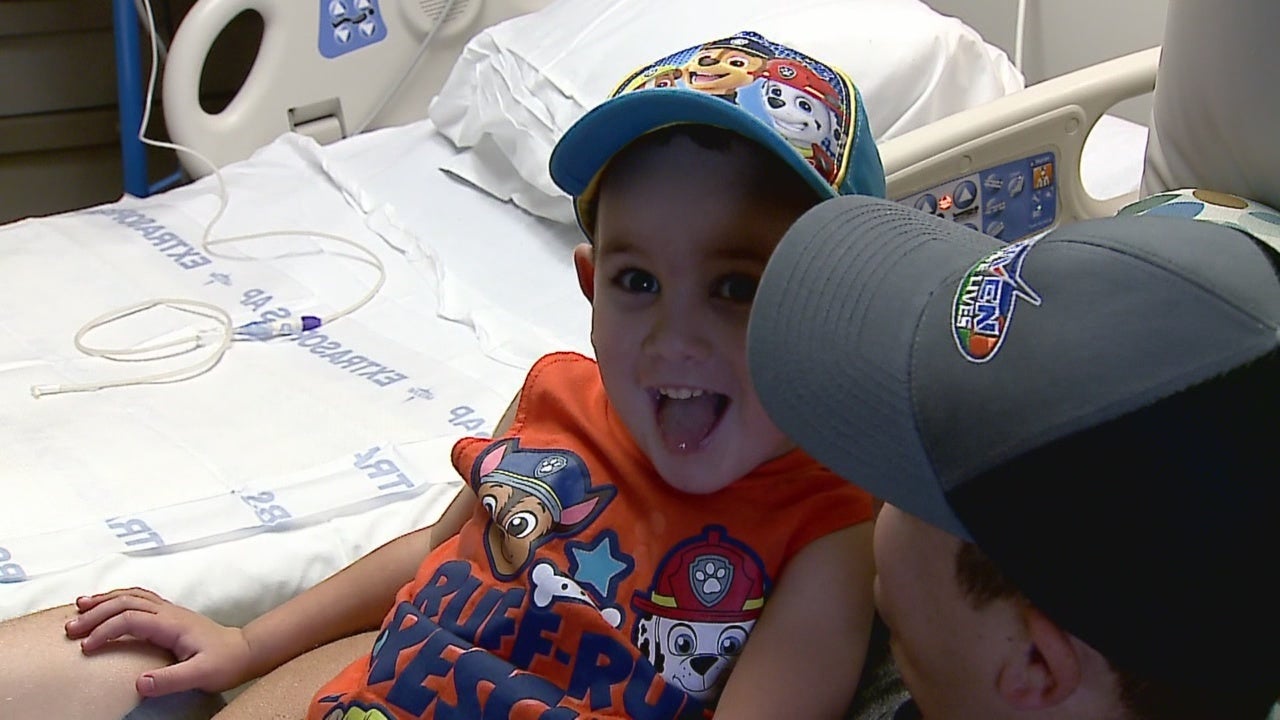 INDIANAPOLIS (WISH) — A 4-year-old boy received the birthday gift of a lifetime this month with a much needed kidney transplant.

Henry Whitcare has had surgeries on his kidneys since before he was born.

“It was kind of like a Lifetime movie,” said Emily Jones.” We went in to have our ultrasound to find out if we were having a girl or a boy and we found out there was a problem.”

His parents even had to drive him from their home in Fort Wayne to Riley Hospital for Children several times a week for treatment.

It wasn’t until a childhood friend of his mother found a Facebook post asking for help for Henry where plans to get Henry a new kidney went into motion.

“I’m not the type of person that is ‘woe is me’ on Facebook, but it was time, and so we put a post out and within hours there were people messaging us saying they wanted to donate,” she said, “and Colleen happened to slip in and be the one that got through.”

Colleen Carnes is Emily Jones’ childhood friend. The two went to school from kindergarten through senior year together, and also spent time in Girl Scouts together. After high school, the two lost touch. Colleen said she saw the post and made up her mind that if she could help, she would.

Henry is said to still have a long way to go for recovery, but his family is excited about his future.

Check out the segment above for more from this heartwarming story.