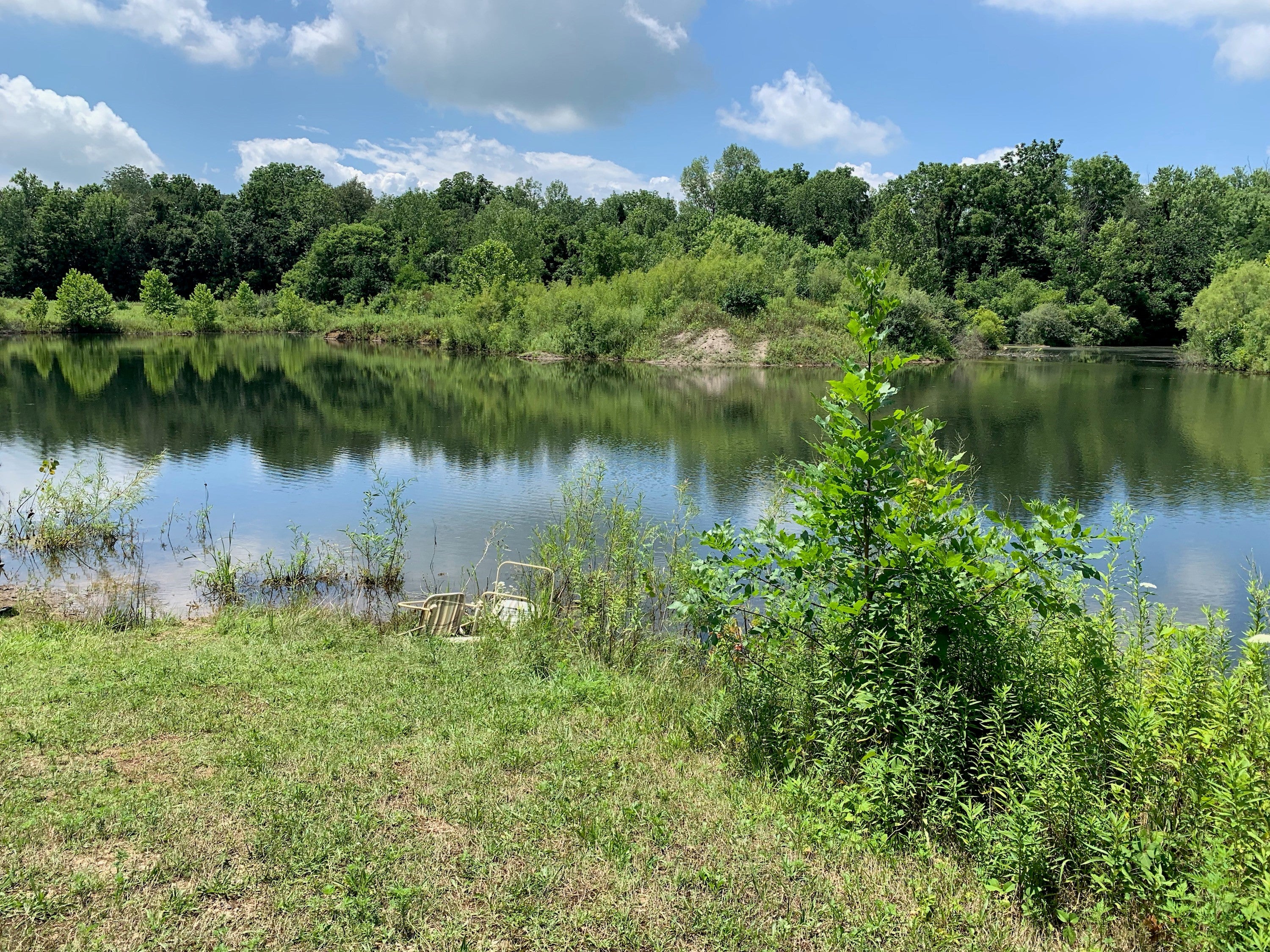 It happened in the 11000 block of West County Road 500 South just before noon.

“Horrible, I feel so bad for the family,” said Gail Graham who lives nearby.

Deputies said Arianna Aliff, 5, was pronounced dead. Her sister’s name is not being released at this time.

Authorities were called to the area shortly before noon after the children fell into a pond and were found not breathing.

Arianna was taken to Granville Wells Elementary to wait for a St. Vincent Hospital Stat Flight helicopter. She died from her injuries.

The 3-year-old foster girl was transported to Riley Children’s Hospital in Indianapolis and she is considered to be in critical condition.

“You need to make sure you know where your children are that young. Oh my goodness, I feel so sorry for those parents,” she said.

Deputies said the incident is a tragedy but add they will be working to determine why this happened and how it could have been prevented.

The Western Boone County Community School Corporation released the following statement following the tragic death of one of their students:

The Western Boone community is deeply saddened over the loss of one of our students and another being critically injured. Arianna Aliff was a very compassionate young lady with a love of animals, dancing, and her family. She will be greatly missed by her classmates and the staff of Granville Wells Elementary School. Our thoughts and prayers continue to be with the other child and the Aliff family during this difficult time.”