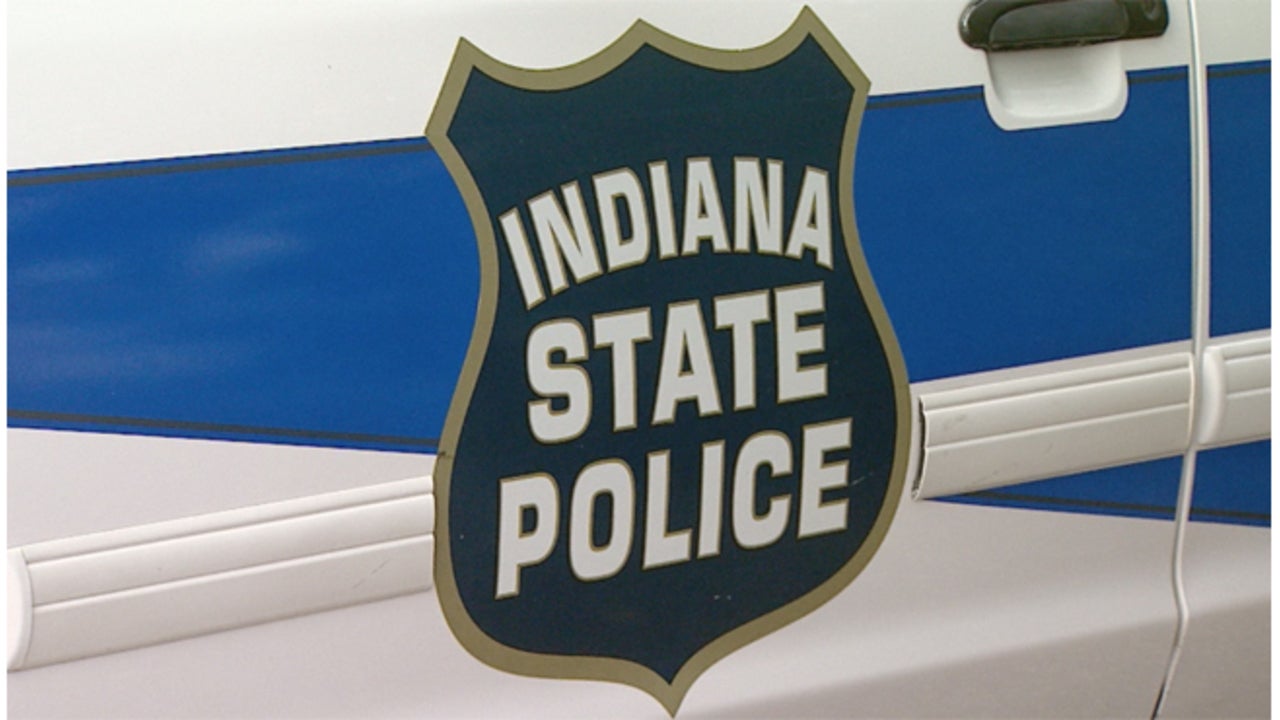 DALEVILLE, Ind. (WISH) — A 57-year-old Anderson man died Sunday after his van went off a Delaware County road, rolled several times, and he was ejected.

State troopers responded to State Road 67 near County Road 750 West around 5 p.m. Sunday and arrived to find people performing CPR on 57-year-old Warren Allen. The trooper used his AED to attempt to revive Allen but was unsuccessful.

An early investigation showed that Allen was driving southbound when he drove off the roadway, into the ditch and rolled several times. Allen was not wearing a seat belt, according to police.

State police believe drugs or alcohol could have been a contributing factor to the crash, but the cause on Sunday remained under investigation pending toxicology reports.

We Stand Together / 37 mins ago