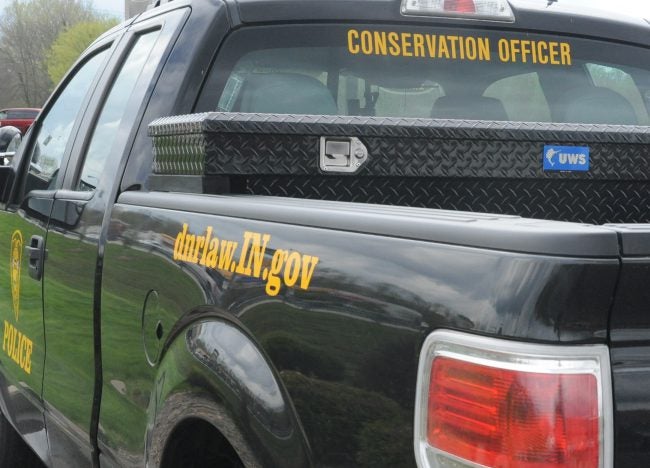 NASHVILLE, Ind. (WISH) — A 7-year-old girl is recovering after being bitten by a copperhead snake Saturday at Brown County State Park.

According to the Department of Natural Resources, the girl was playing with other kids at her campsite when she ran to the edge of the woods. That’s where the DNR believes she was when she was bit.

After she complained of puncture wounds on her ankle, the girl’s father went back to the area and saw a snake.

The girl was taken to IU Health Riley Hospital, and doctors say she will make a full recovery.

DNR employees tried to catch the snake but it escaped.

According to the DNR, the incident has similarities to other instances of copperhead bites: It was after dark, and the person who was bit was in a poorly lit area and not using a flashlight.

The DNR offered this list of suggestions to prevent the likelihood of encounters with snakes in the park: