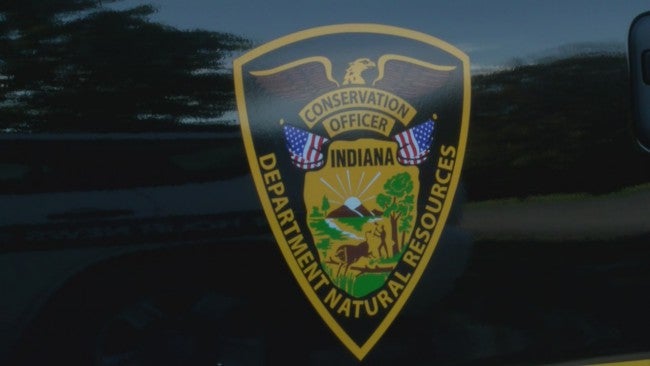 According to the Indiana Department of Natural Resources, Anderson Police Department officers were called to the area of 4800 Dr. Martin Luther King Jr. Boulevard around 1:50 a.m. on reports of a crash of an off-road vehicle (ORV).

After arriving to the scene, authorities learned Philippe Curtis, 32, of Anderson, was turning on private property when the side-by-side ORV he was driving rolled over multiple times. Curtis was taken to St. Vincent Hospital in Anderson where he died from his injuries.

Jared Hudson, 25, of Anderson, was a passenger on the ORV and was uninjured in the crash and able to call for help.

Authorities say an investigation is ongoing.