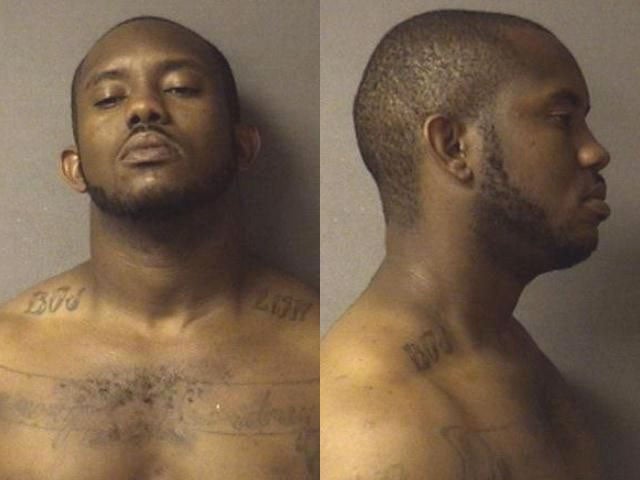 ANDERSON, Ind. (WISH) – Police arrested a man Sunday they said is responsible for a Thanksgiving barbershop homicide in Anderson.

Raymond Rashard Johnson, 26, was arrested Sunday after police officials said he fled after being pulled over by police.

Johnson has been investigated since Dec. 13, 2014 when the barbershop’s owner reported that he believed Johnson, who came by the barbershop, may be the man responsible for the Thanksgiving crime. The shop owner recognized Johnson’s shoes and stature.

Police say around 2 a.m. on Thanksgiving, Johnson entered the barbershop, Divine Stylez-n-Cutz, and shot and killed Brandon Boone. Another man was robbed and beaten with a baseball bat, and the shop owner was also robbed.

After police found Johnson Sunday, they discovered a gun inside his vehicle.

Johnson was released from prison in June 2014 after serving a sentence for robbery, battery and possession of a handgun without a license.