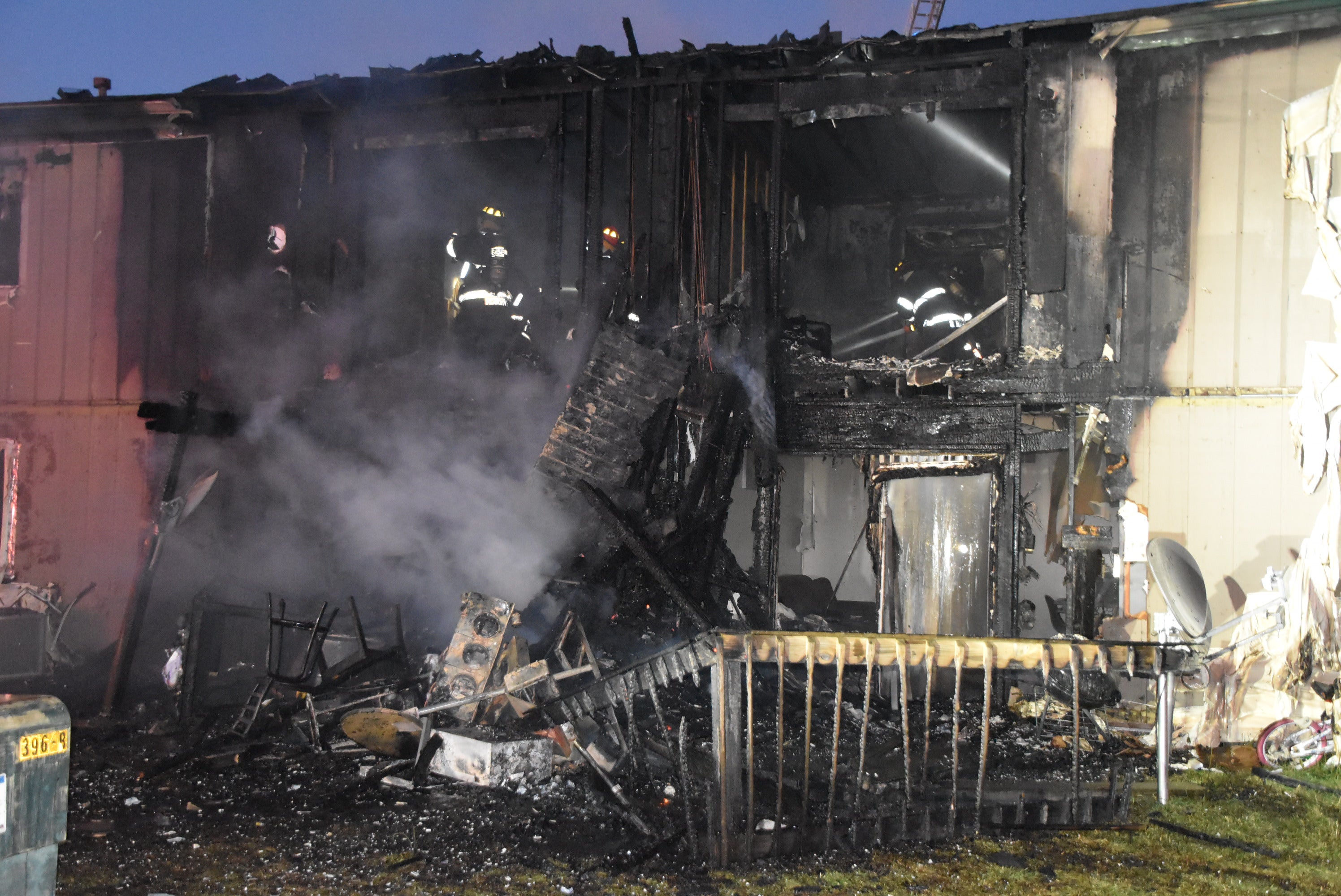 INDIANAPOLIS (WISH) — Crews with Indianapolis, Pike Township and Speedway fire departments on Friday night extinguished a blaze that damaged several apartments on the city’s west side.

Firefighters were sent just after 9:10 p.m. to the 500 block of Kebil Court at the Aspen Village Apartments. That’s off West 34th Street between Georgetown and Moeller roads.

No one was injured. Multiple departments were called to the fire because of excessive heat outdoors. Feels-like temperatures at 9 p.m. were in the 90s, according to Storm Track 8 meteorologist Tara Hastings.

Rita Reith, a spokeswoman for Indianapolis Fire Department, said up to eight apartments were affected. Many of the 22 people displaced were children, she said.

Authorities did not immediately discuss the cause of the fire.