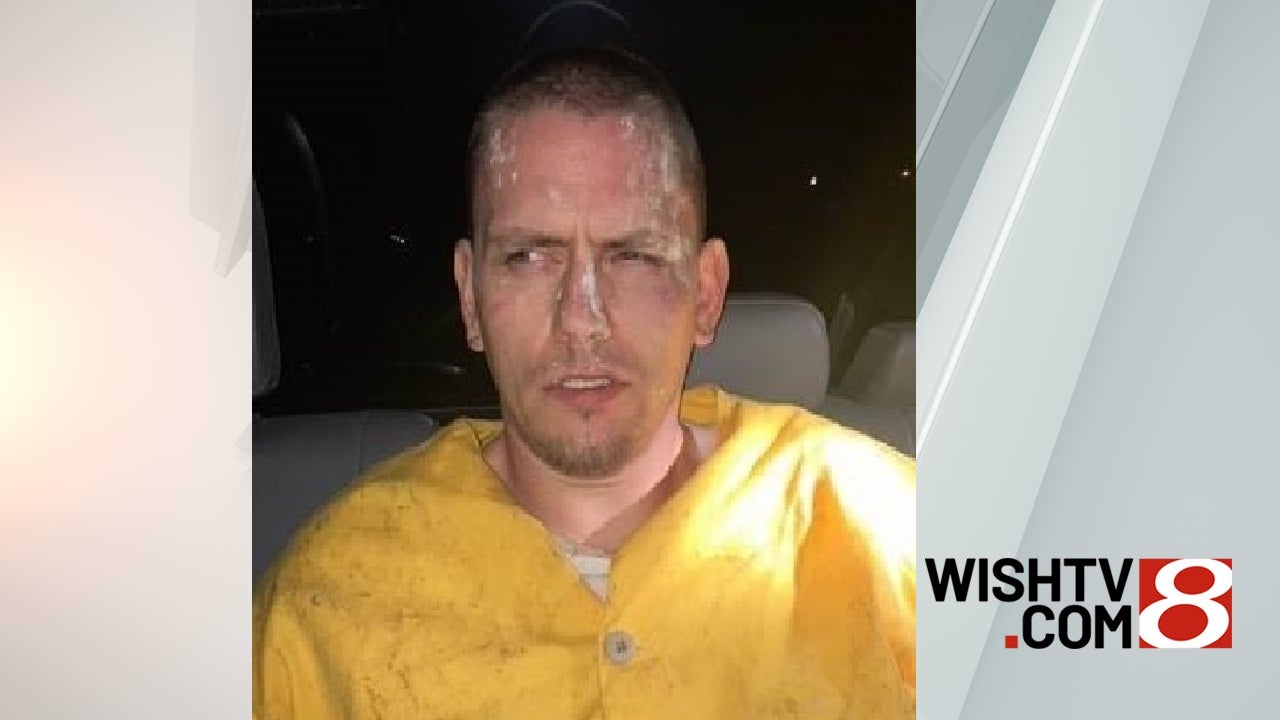 PUTNAMVILLE, Ind. (WISH) — A prisoner is back behind bars hours after he walked away from the Putnamville Correctional Facility on Friday, the Indiana Department of Correction said.

IDOC said Christopher L. Davis, 34, was taken back into custody by Indiana State Police around 8:15 Friday night in the area of 7100 South County Road 25 East. He was found sleeping in a pickup. He was going to be checked for injury Friday night, according to IDOC.

Prior to being found, IDOC said Davis was last seen around 1 p.m. Friday.

He is scheduled for release in March, the online records say.

Putnamville is about 30 miles southwest of Indianapolis.