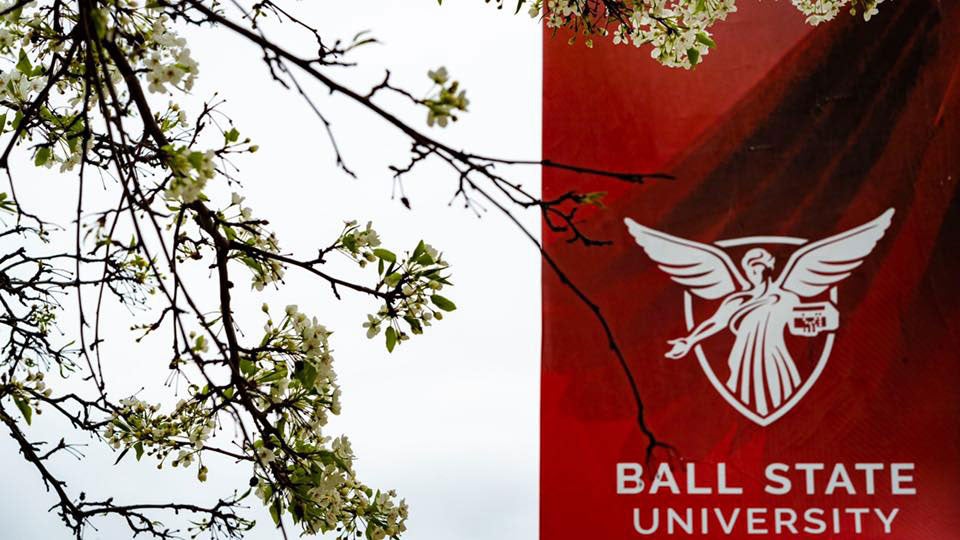 MUNCIE, Ind. (WISH) — In-person classes at Ball State University will be suspended for the remainder of the spring semester due to concerns over the coronavirus, according to school officials.

The university made the announcement in an email to students Wednesday.

“We are not currently aware of any reported cases of COVID-19 at Ball State, but it is likely the virus will spread to our community,” the email said.

Students at the school are currently on spring break. Classes were originally scheduled to resume Monday.

The in-person classes will be replaced with virtual instruction as well as other alternative options. School officials are not asking students to leave campus at this time. The university also said all university-sponsored/funded events of 100 people or more are being suspended from March 16 until April 30.

“At this point, we hope to host Commencement ceremonies, but we will make a final decision at a later date,” the university said in an email Wednesday.