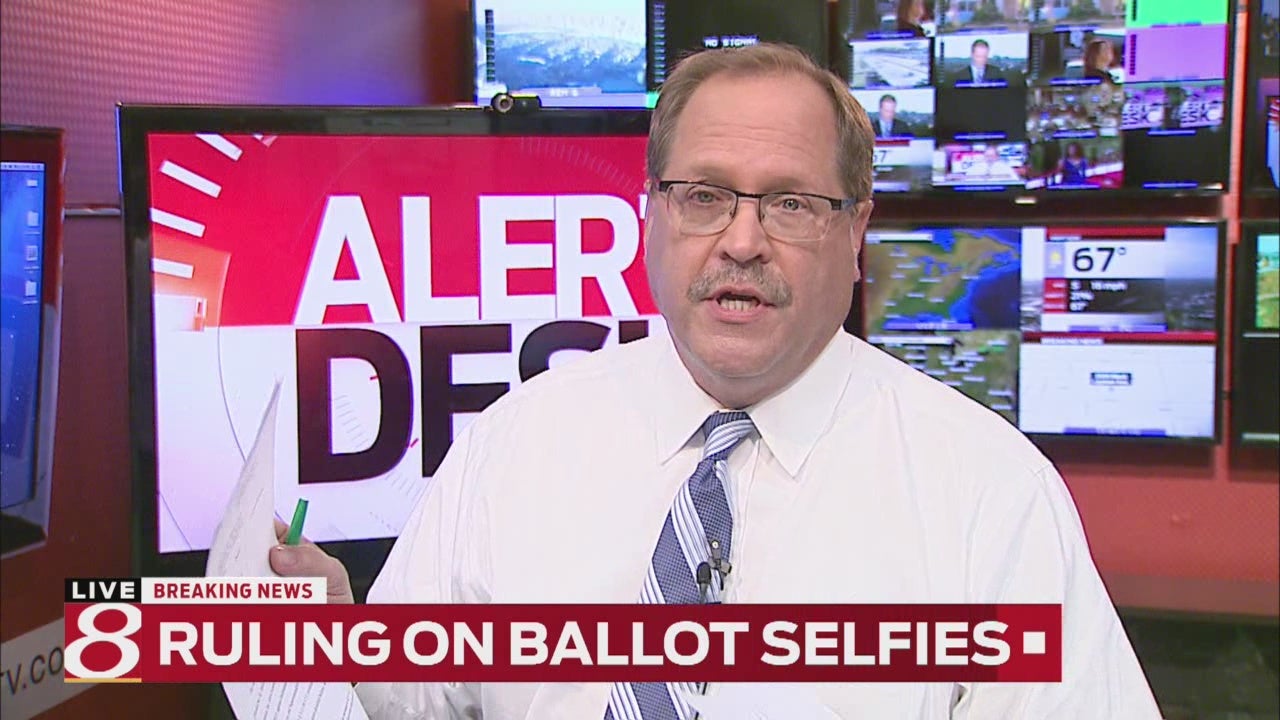 INDIANAPOLIS (WISH) — An Indiana judge has granted a preliminary injunction that will allow “ballot selfies” at the polls.

In her conclusion, Barker wrote that Indiana code “embodies a content-based restriction on speech that cannot survive strict scrutiny because it neither serves compelling state interests nor is narrowly tailored to achieve those interests.”

The ACLU argued that July 1 legislation that banned digital photographs of ballots and sharing them on social media was a first amendment violation. Under Indiana code, doing so would be a level six felony. 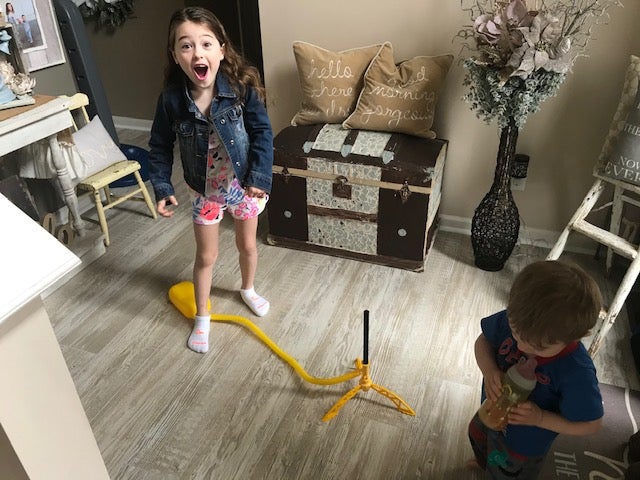