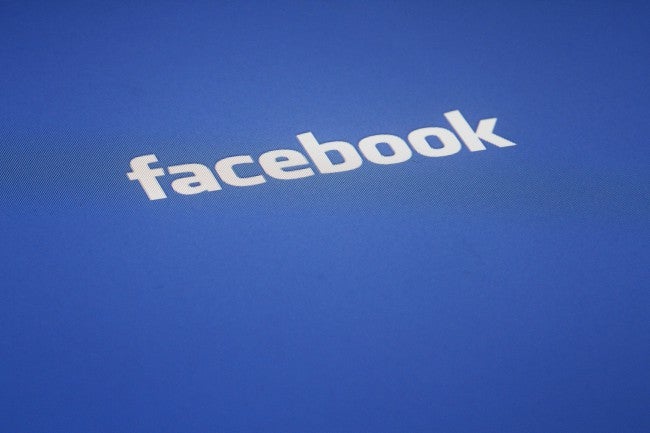 BEECH GROVE, Ind. (WISH) — The ACLU has filed a lawsuit against the city of Beech Grove, on behalf of two women who said the city censored their Facebook comments. The ACLU of Indiana claims the city violated the First Amendment.

The two women said they posted on the city’s Facebook page and the Beech Grove Police Department’s Facebook page, and the city removed their comments with no explanation. The ACLU said the comments were about crime awareness and prevention, sometimes asking questions of the police department.

Kymberly Quick and Deborah Mays-Miller, the plaintiffs in the case, are members of the Beech Grove Crime Watch. According to the complaint, their Facebook comments sometimes praised the police department and other times they “may be perceived” as critical.

Court documents said the city’s Facebook pages have blocked both Quick and Mays-Miller from posting on city pages in the future. The ACLU argued that violates the women’s right to free speech. The women are asking to be unblocked from the Facebook pages, and for the judge to prohibit the city from blocking users or removing comments in the future.

“When a government entity opens up a space for public comment, it cannot regulate those comments based upon someone’s viewpoint,” said Jan Mensz, ACLU of Indiana staff attorney. “By giving itself unbridled discretion to determine what comments it deems acceptable, the City of Beech Grove has put all public speech on its social media sites at risk of further censorship.”

Court documents describe one instance where Quick’s Facebook comment was deleted. The ACLU said in October, 2015, Mayor Dennis Buckley posted a comment on the police department’s Facebook page reporting crime was down from August 2014.

According to court documents, Quick responded to the comment with the following:

Mayor Buckley, wonderful to see you on Facebook. I have a few questions. I am looking over the Aug 2015 Police Department numbers for our next Beech Grove Crime Watch Meeting. Part I Crime in regards to violent cases up by 29.4% (this includes assaults, homicides, rape, & robbery). The total Part 1 Crime (which included arson, burglary, larceny, stolen vehicles, and violent crimes) are up 9.4%. This is from Aug 2014 – Aug 2015. However, Part II Crime (drug cases, vandalism, misc) shows down,- 30.2%. Just looking over the Beech Grove Community sites and District Crime Watch pages, I cannot comprehend how this number could be down. Is it just that citizens are refusing to file reports, is it police not filing reports because of a criteria not being met, or what? And what exactly does the category “drug case” under this category Part II Crimes signify…what does this mean and include? I know from listening to others that drugs and vandalism have been quite rampant in our City. Please provide some insight into this. I also noticed on the 2014 Police Department Annual Report that it states that Violent Crime in Beech Grove increased by 18% compared to 2013. Also on the 2014 annual report it was stated that total Part I Crime increase by 15% over 2013. I look forward to your responses in regards to my questions.

The Court documents claim the city deleted Quick’s comment shortly after she posted it, without explaining the reasoning behind the decision. Quick’s comment is no longer visible on the Facebook page.

On June 16th the city posted on its Facebook page saying, “We will not entertain negative comments towards anyone, nor will we host arguments between individuals. We do not care who you are, we are trying to inform you. If you decide to make unpleasant comments we will delete you.”

24-Hour News 8 reached out to the mayor’s office and the Beech Grove Police Department, but they were not immediately available for comment. This story will be updated.