BLOOMINGTON, Ind. (WISH) – A Bloomington 6-year-old suffering from a rare disease wants to go on a big adventure to the beach and Disney World. However, because of the pandemic and travel restrictions, he needs the community’s help.

Hunner Goldman’s smile will steal your heart, but his story might break it. He was diagnosed with Juvenile Huntington’s disease in December 2020.

“It was horrible,” said Hunner’s mom, Ashley. “It broke my heart. I couldn’t do anything.”

Ashley tries to hold back the tears when talking about Hunner’s journey, however, the sad truth is she will likely outlive her son.

Juvenile Huntington’s disease is a progressive disorder that breaks down the cells in the brain, causing loss of mobility and intellectual capacity. The symptoms are often described as having ALS, Parkinson’s and Alzheimer’s simultaneously. Sadly, there’s no cure.

“In Juvenile Huntington’s Disease, they have less than 10 years. From when the onset started, and we want to say that he probably started at about 2 or 3 years old,” said Ashley.

Hunner is losing function quickly. While he can still walk, he has a dream.

“The beach, to the beach,” said Hunner.

His big wish is to walk on the beach and go to Disney World dressed as his favorite Fortnite character, Darth Vader.

“One of his main wishes was to go to the beach and put his toes in the sand,” said Ashley.

However, because of the pandemic the Make a Wish Foundation can’t send Hunner to Florida, yet.

“It is still going to be another year or two before they could even do that. And with the progression he is going through right now, I don’t think we are going to make it that far. So we are trying to do whatever we can to make that wish come true,” said Ashley.

The family started this go-fund-me page and is trying to raise the money for the trip themselves. People can also donate through the IU Health Foundation, but must make sure it’s for “HUNNER’S BIG ADVENTURE.”

There is also a benefit account at Fifth Third Bank. People are welcome to go in person to any Fifth Third location and give to the account “for Benefit of Hunner Goldman.”

Hunner has a younger sister and another sister on the way. Ashley had to stop working to take care of Hunner full-time, so finances are thin. The family simply can’t afford this trip without help. In the meantime, they are cherishing the moments they do have.

“He’s not going to be able to have that sweet 16 car and stuff. So, we went out and actually bought him a big, huge electric jam truck,” said Ashley.

Helping Hunner live his life to the fullest, dreaming big for as long as he can. 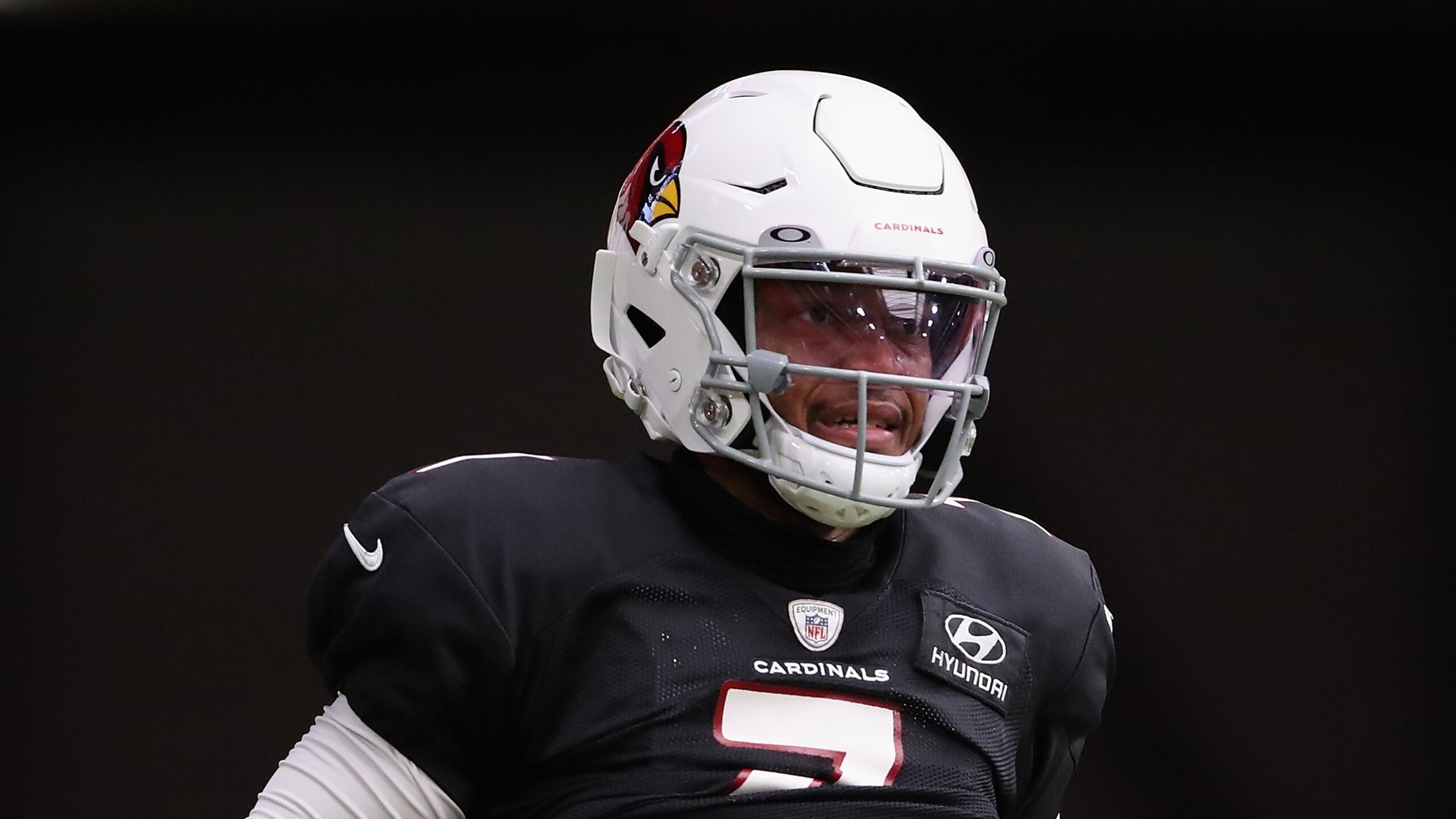