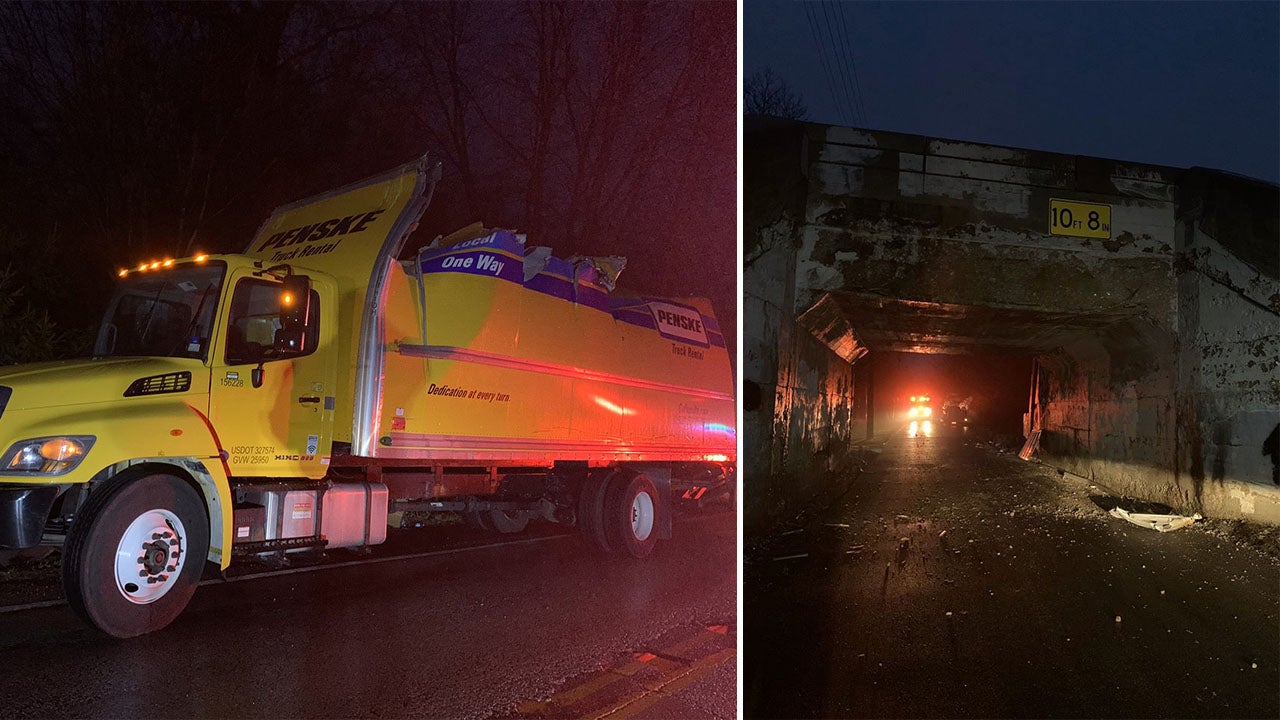 According to WFD, the crash happened sometime before 8:45 p.m. Wednesday at a railroad bridge in the area of Bridgeport Road and Jackson Street. That’s on the city’s west side near US 36.

The department said the truck was extensively damaged and photos posted to the department’s Facebook page show the Penske moving truck with its top half ripped to pieces. It’s unclear how much damage the bridge sustained, but photos showed debris scattered along the road.

Luckily, no one was injured. 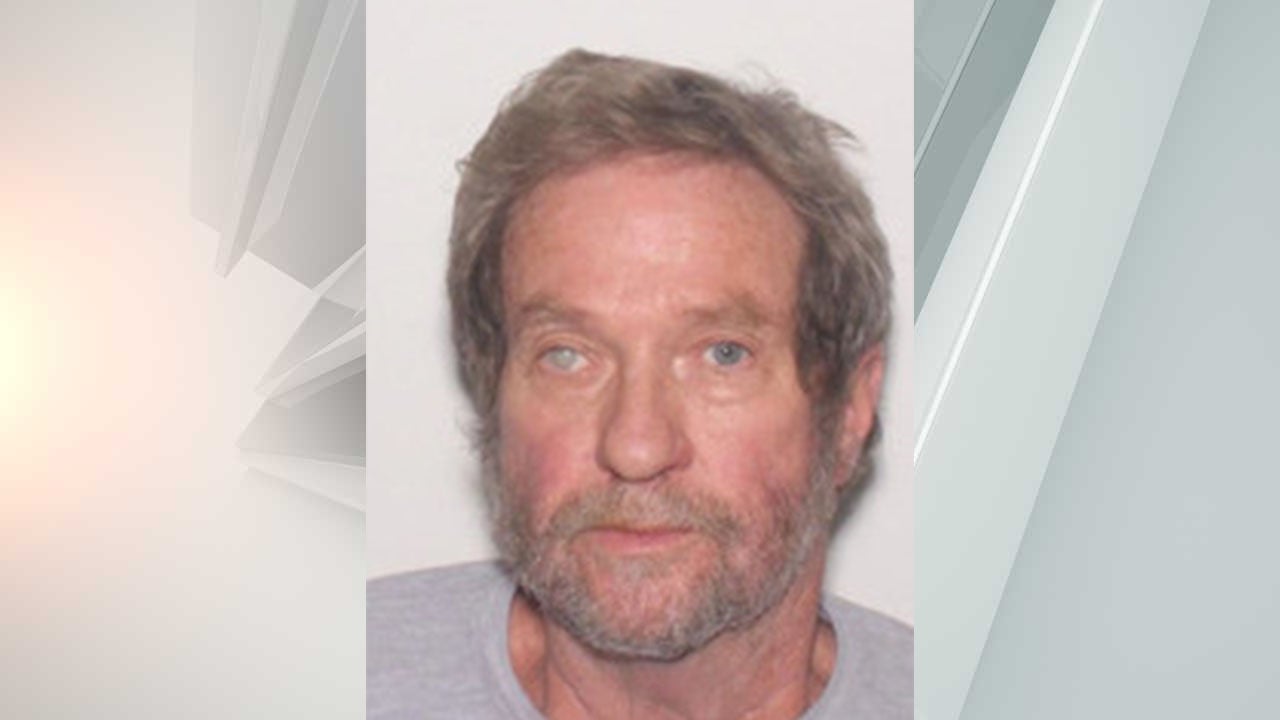 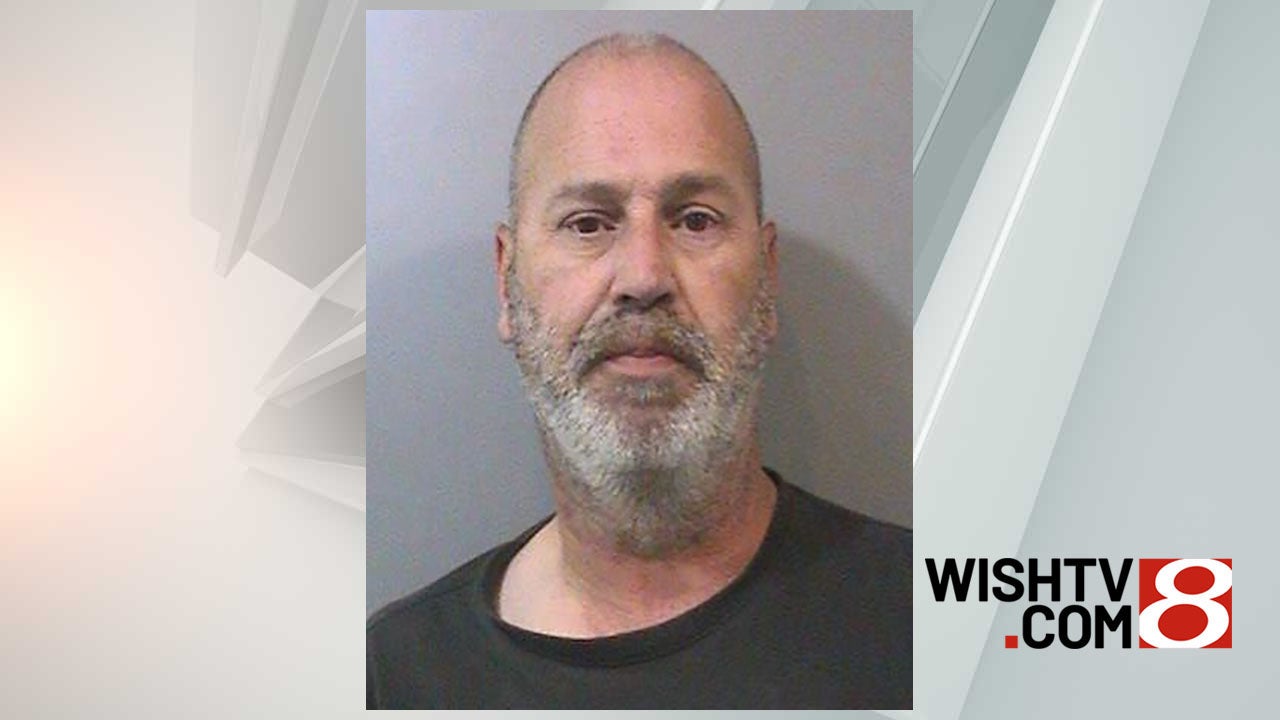 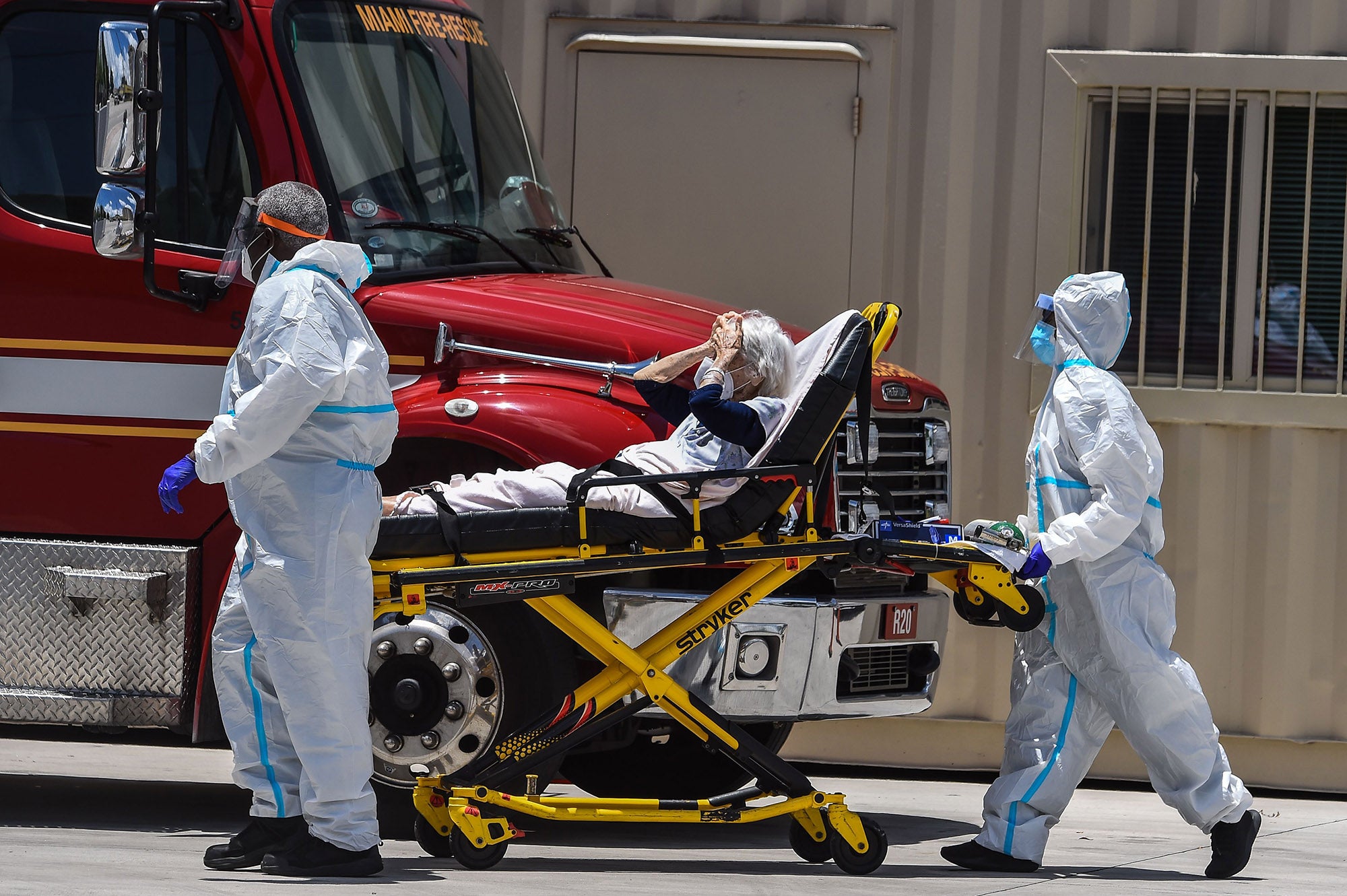 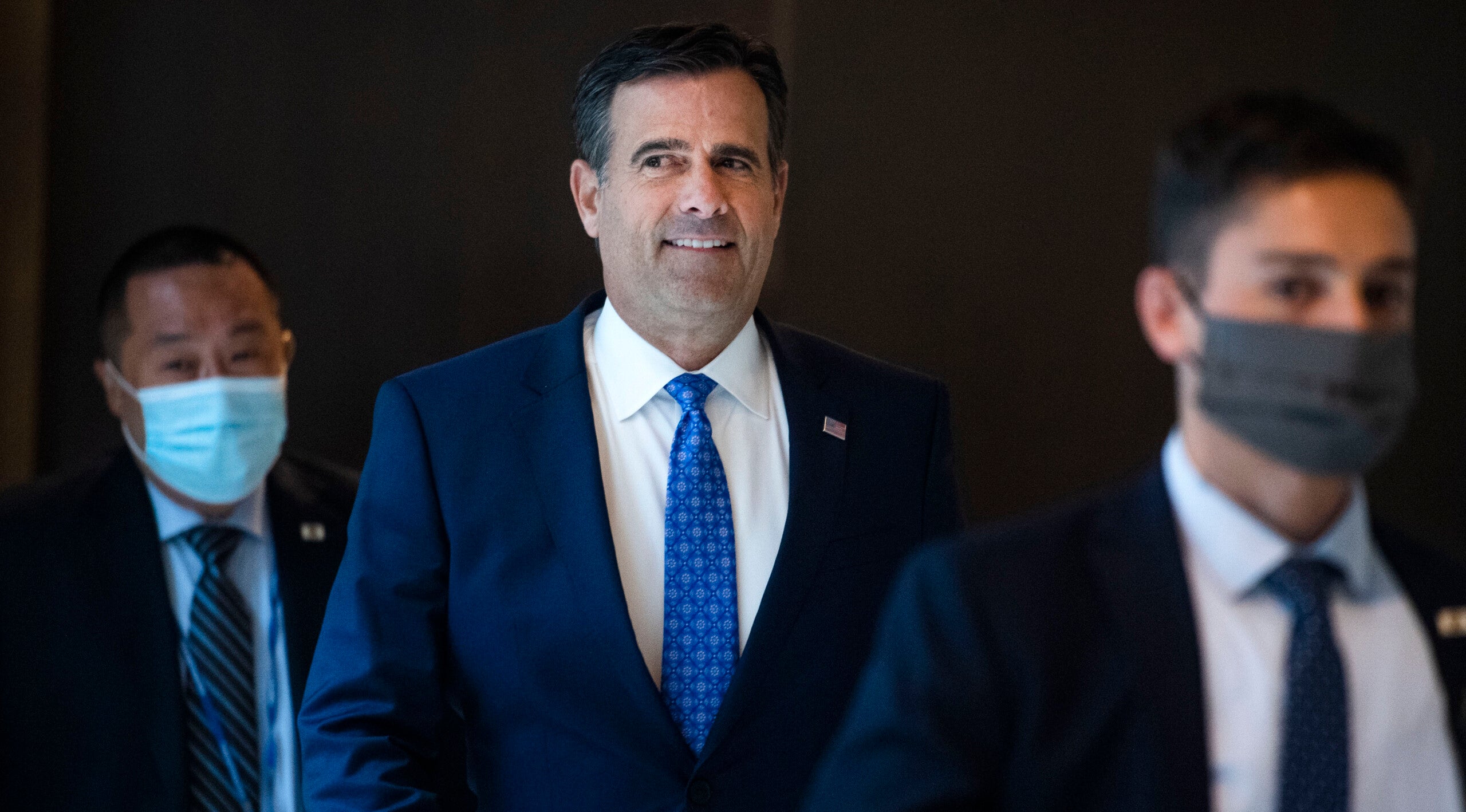