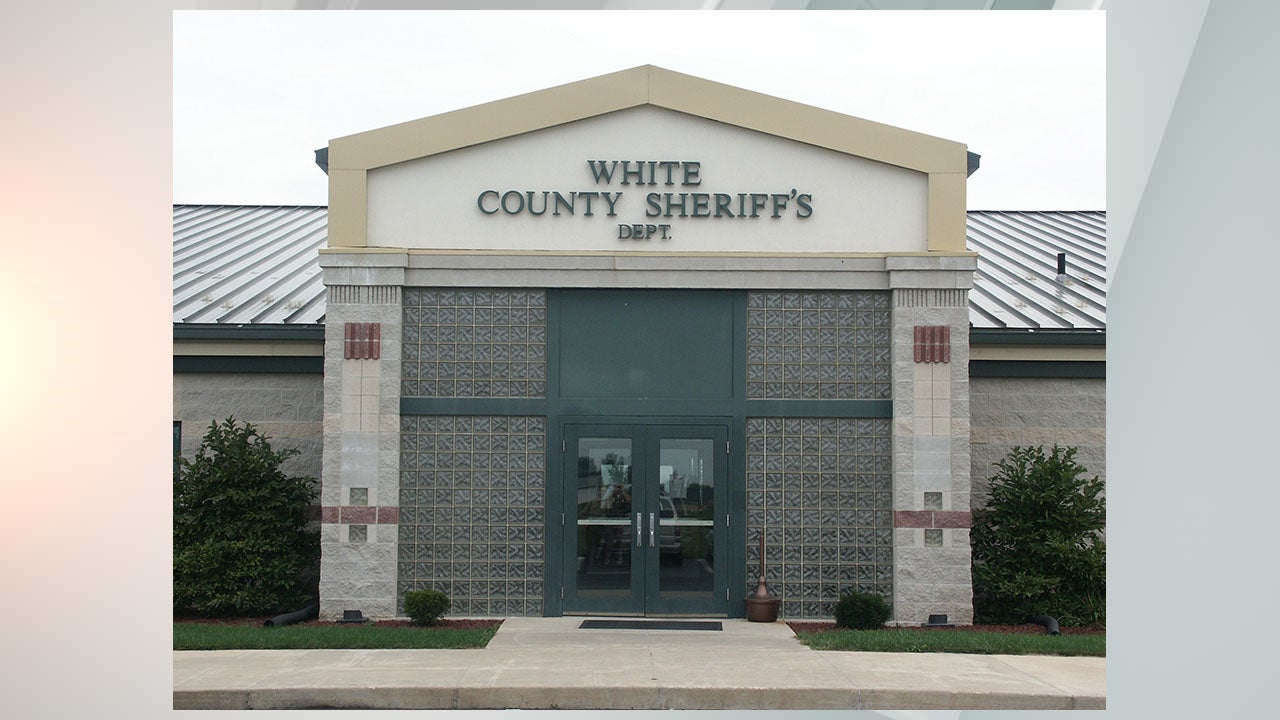 IDAVILLE, Ind. (AP) — Police say a collision between a bus and a semitrailer in northern Indiana has killed a passenger and left the bus driver in critical condition.

Lora E. Anderson, 49, of Monticello, died at the scene of Tuesday’s head-on collision between the Peak Community Service bus and the semitrailer.

The White County Sheriff’s Department says the bus driver was taken by helicopter to a South Bend hospital, where she was in critical condition Wednesday.

Police say the bus was westbound on U.S. 24 in eastern White County when it crossed the centerline and crashed into the eastbound semitrailer near the town of Idaville.