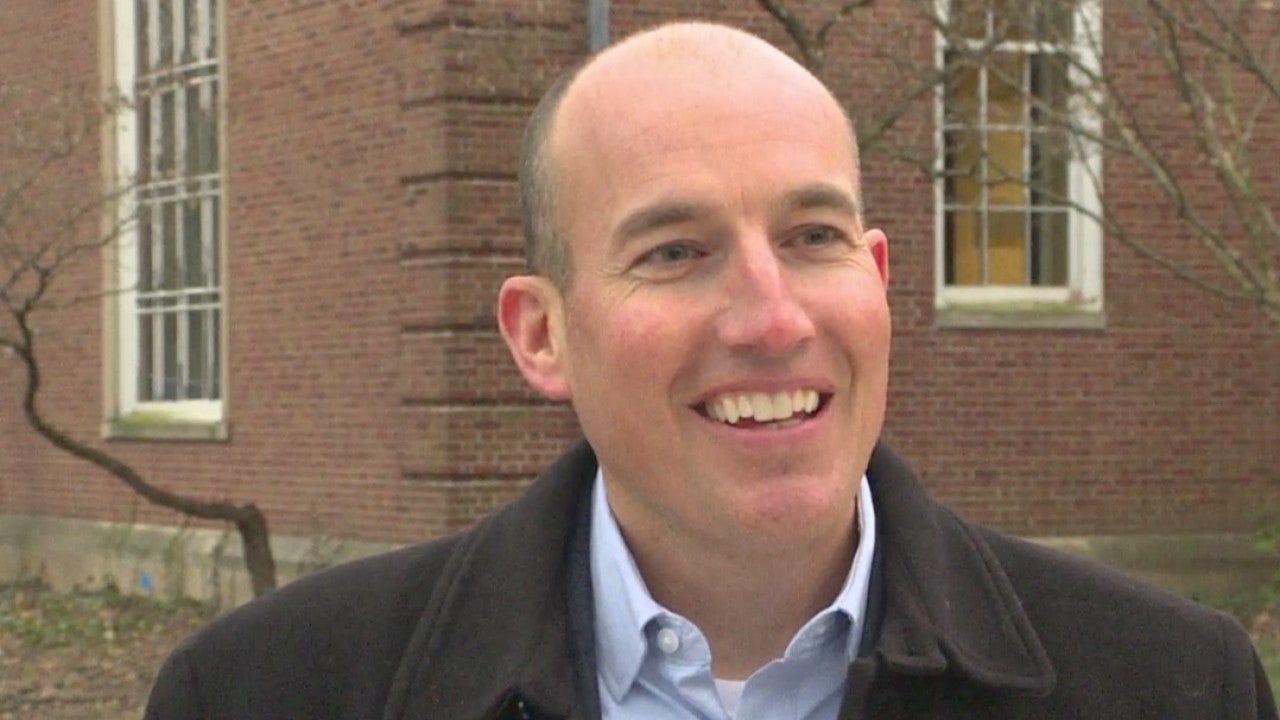 INDIANAPOLIS (WISH) — The man behind Butler University’s live mascot, a bulldog named Trip, is getting a new kidney.

Back in April, News 8 reported that Michael Kaltenmark needed a kidney donation.

He posted Friday morning on social media that he found a match: The donor will be his brother.

Kaltenmark told News 8 he was diagnosed with Crohn’s disease 20 years ago and treated with an improperly monitored medication that caused kidney damage.

Doctors says because thousands of people in Indiana are waiting for kidneys, living donors are badly needed.

Kaltenmark says he will forever be grateful for the sacrifice his brother is making.

“If they didn’t already do enough for me, now they now giving me body parts. So it’s pretty amazing and there’s no way I could ever repay my brother, but what’s family for? I really appreciate all that he’s doing for me,” Kaltenmark said.

“Last year, there were 6,500 living donors. We’ve done 36,000 transplants nationally this year and there’s over 110,000 people on the transplant waiting list. So even if we didn’t put anybody else on the list, it would take us three or four years just to catch up to the people on the list right now,” said Dr. Tim Taber, IU Health medical director of kidney transplantation.

Kaltenmark’s surgery is scheduled for Jan. 9, the day before his 40th birthday.