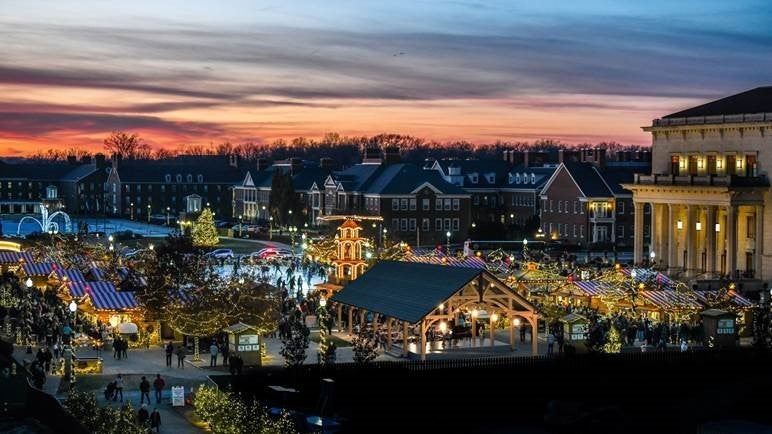 CARMEL, Ind. (Hamilton County Reporter) — Carmel government will not proceed with plans to demolish an outdoor amphitheater after an outcry from members of the Carmel Rotary Club which paid for the facility about 10 years ago.

The demolition was to make way for a new winter pavilion. Construction on that was to begin this week.

Leaders of the Farmers Market, which use the space for part of their Saturday sales location, also protested plans to eliminate the amphitheater in favor of a temporary winter pavilion.

Mayor Jim Brainard said he took responsibility for poor communications with the Rotary and Farmers Market. Opponents said they were caught by surprise with the city’s plans. Demolition work stopped today.

The Rotary Club had paid $100,000 to build the facility and donated it to the community in 2011. Former Rotary president Judy Hagan said it would be a “waste” to have it removed. She was part of a protest Tuesday morning that faced a construction crew ready to begin demolition work.

Presumably, the hillside semicircular stone seats facing a sunken stage area will remain intact, and the pavilion plan will either be dropped or moved elsewhere.