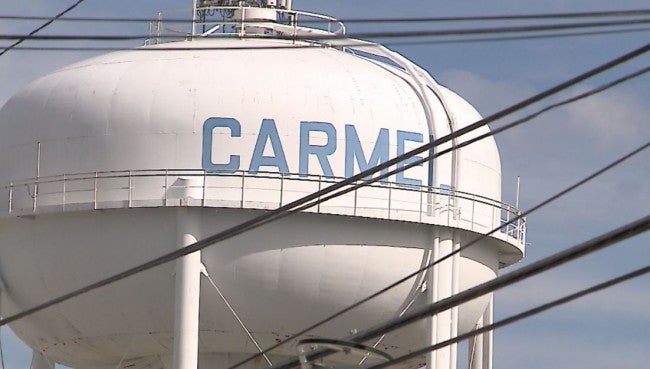 CARMEL, Ind. (AP) — The city of Carmel is spending $64,000 to put its name on a U.S. 31 sign that’s inside its city limits but welcomes drivers to the neighboring city of Westfield.

Westfield spent about $300,000 last year on installing the totem-style sign with “Westfield” on both its north and south sides, giving southbound drivers entering Carmel the impression that they are heading into Westfield.

Carmel Mayor Jim Brainard says his city wasn’t aware the sign would say “Westfield” on both sides until it was in place. Brainard says the cost of installing a new “Carmel” panel on the totem’s southbound side is much less than building another sign.