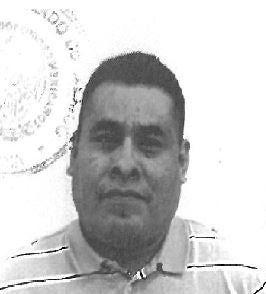 CARMEL, Ind. (WISH) – The Carmel Police Department were investigating the disappearance of a local man.

Police say 55-year-old Juan Raul was reported missing on Sunday and was located on Monday at St. Vincent Hospital.

He was described as standing  5 feet 5 inches tall, weighs approximately 165 pounds and has black hair and brown eyes.

Raul was last seen in the 3700 block of 97th Street in Carmel on Saturday, Jan. 16. Police say he was expected somewhere and didn’t show up.

According to police, he was wearing a white long-sleeve shirt, black pants and black shoes. It’s unknown if he was dressed for the extreme cold or not.