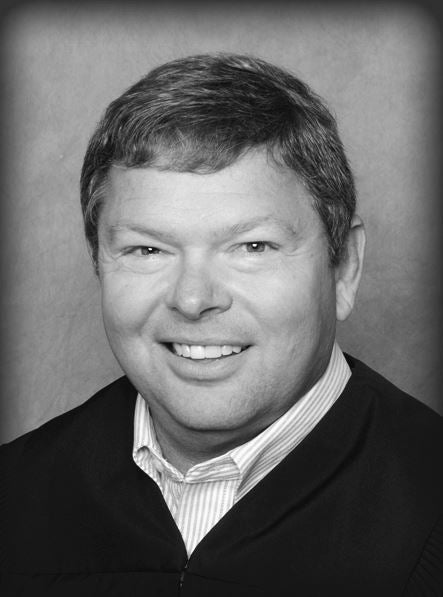 Deputies were called to a barn in the 8000 block of County Road 500 East just before 8:30 p.m. in Cass County for a man pinned under a vehicle.

Deputies found 65-year-old Richard Maughmer trapped underneath the vehicle in the barn. Maughmer was pronounced dead at the scene.

He was the presiding judge in Cass Superior Court 2 in Logansport.

“Judge Maughmer was one of the finest judges that I have ever known. He was a wonderful person, and he served his state and his country well. As Chair of the Judicial Administration Committee, he led the entire judicial branch in a time and efficiency study. He worked with professionalism and enthusiasm to help us consider how to improve the administration of justice. The judicial branch shares in the grief of Judge Maughmer’s family, including his wife Vicki and their children.”