Charges filed against former teacher for inappropriate relations with student 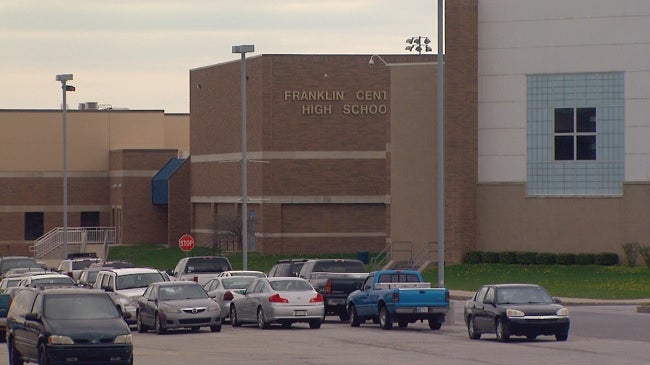 INDIANAPOLIS (WISH) — Charges were formally filed Monday against a teacher accused of having an inappropriate relationship with a student in April.

Some of the charges include dangerous control of a firearm, dealing in a scheduled controlled substance and various child seduction charges.

She is not currently in custody.