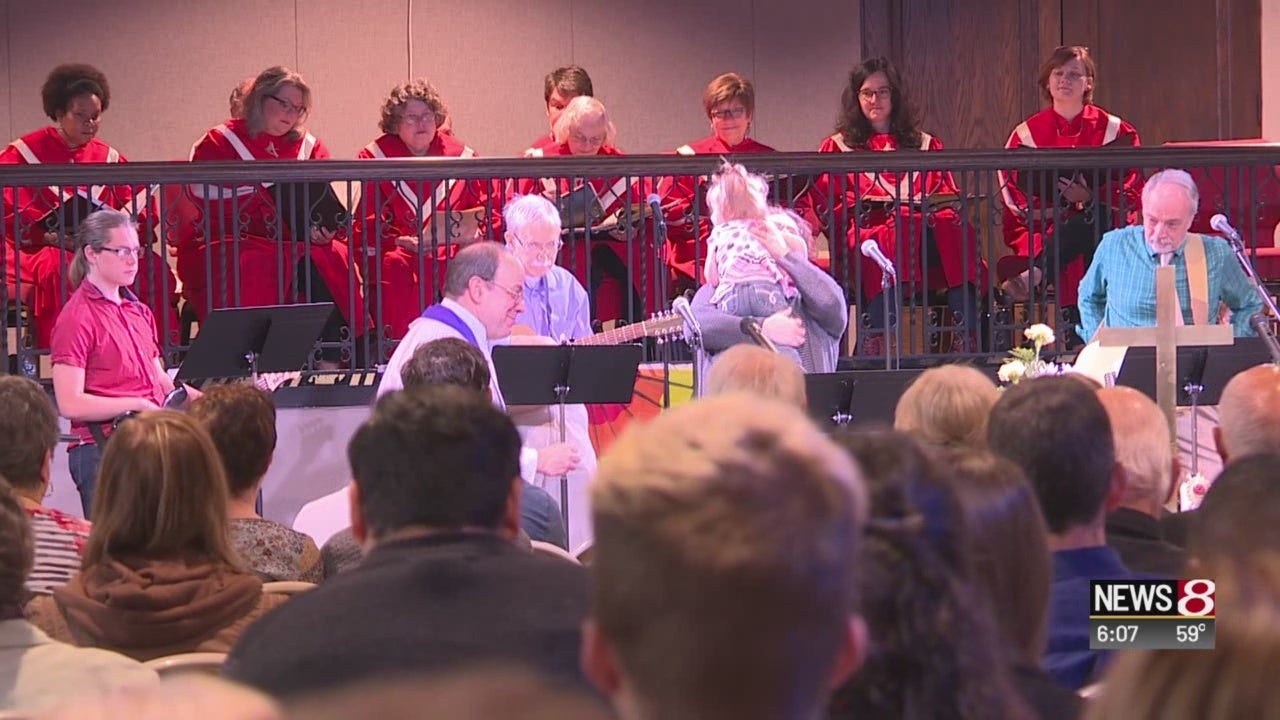 INDIANAPOLIS (WISH) — An Indianapolis church said “thank you” to firefighters on Sunday.

Back in December 2017, a fire damaged part of the Broadway United Methodist Church.

The Indianapolis Fire Department was able to keep the fire contained to one room, but other rooms had soot and smoke damage.

On Sunday, the church held a service and invited the firefighters who helped put out the fire. They also shared a meal afterward.

Even the youngest of church members showed their appreciation.

The church says restoration to the building is almost 90% done.

In a Facebook post, Reverand Michael Mather said repairs include new ceilings, chandeliers and outlets in the community room.

The new repairs were part of the Reignite campaign, which has raised around $250,000 since the fire.