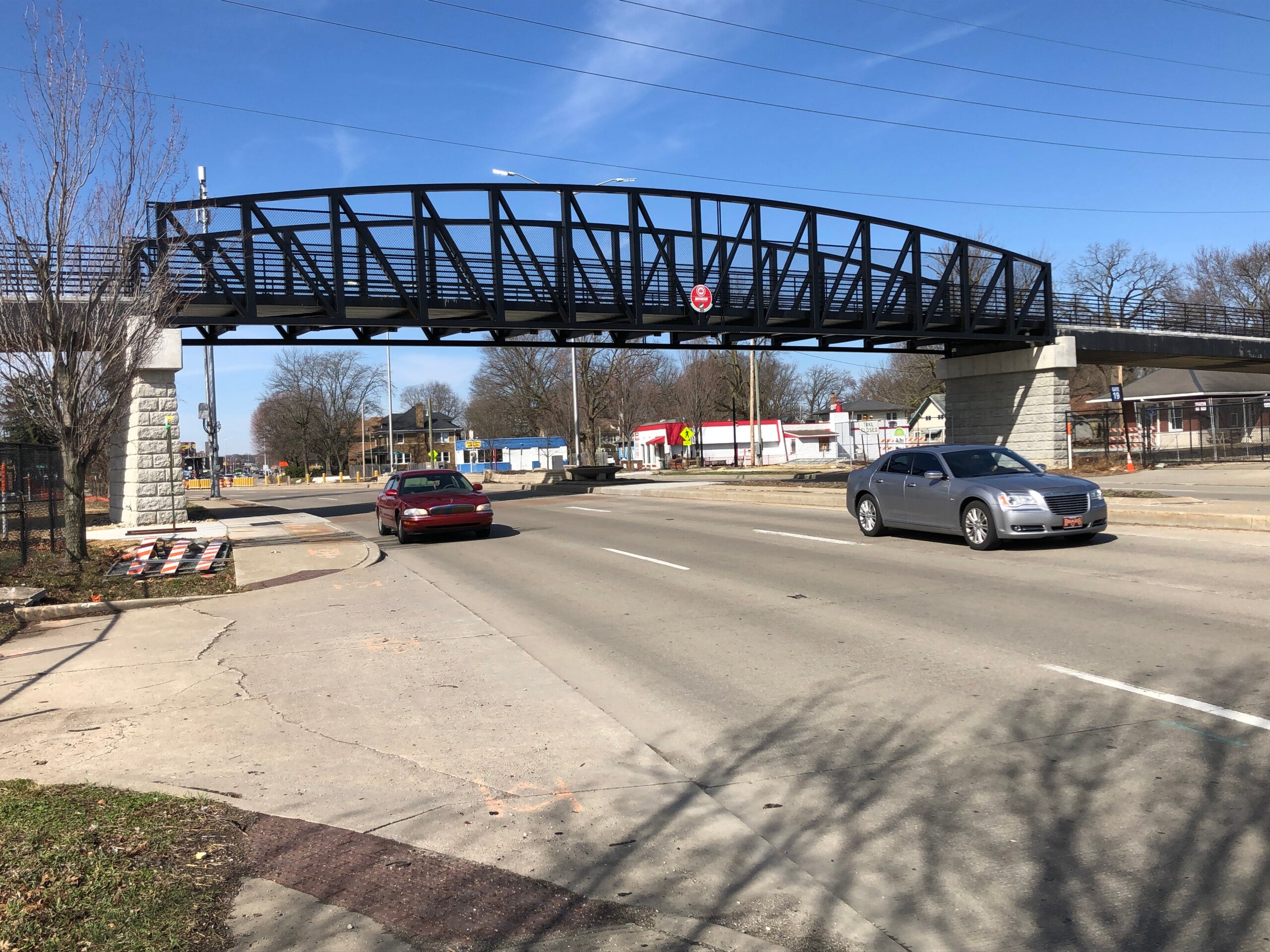 The bridge, which allows cyclists and pedestrians to safely cross the busy street, was celebrated during a ribbon-cutting ceremony Friday morning.

“Today is a very exciting day for this neighborhood as well as for trail users across the city,” said Indianapolis Mayor Joe Hogsett in a release sent to News 8. “The completion of this project demonstrates Indianapolis’s continued dedication to expanding and improving trails and greenways around the city as well as the safety of those using them.”

The completion of the bridge was several years in the making and cost nearly $4.6 million. The scope of the project includes 700 linear feet of new sidewalks along 38th Street, a Pacers Bikeshare station just north of the bridge, and improved trail connections on both sides of the street.

Indianapolis Department of Public Works has other trail projects slated to start in 2021. Those projects include the second phase of the Fall Creek Trail expansion and the expansion of the Indianapolis Cultural Trail.