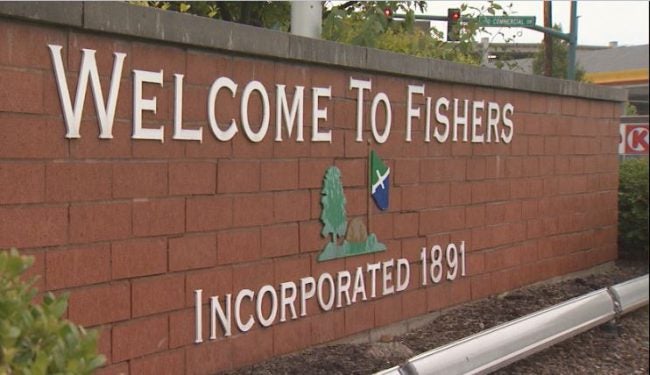 The city announced on Monday that their Fishers Summer Concert series will be returning on June 1.

According to a release, the series of free concerts will feature a lineup of both local and national acts.

The concerts will take place on Tuesdays, Wednesdays and Fridays throughout the summer.