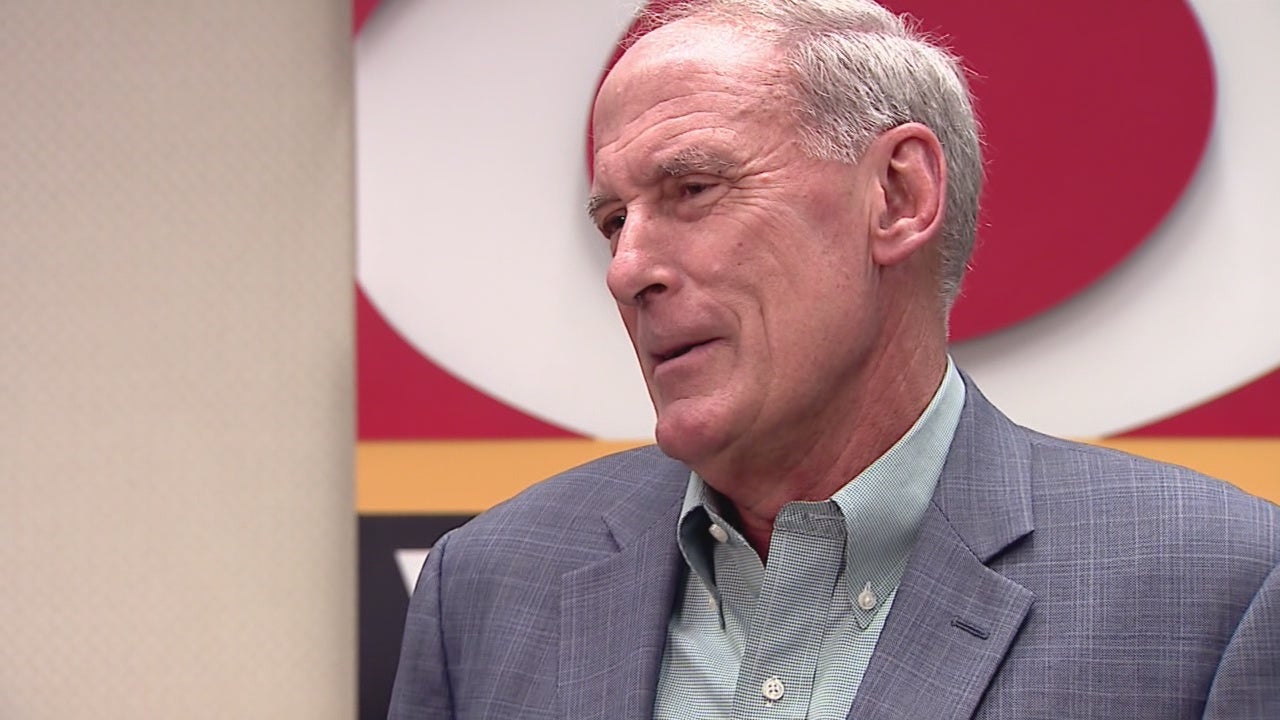 You can count the Indiana Senator among those in the GOP who worry that Trump’s remarks about immigration will drive Hispanic voters to the Democratic Party.

Trump has called Mexican immigrants “criminals” and “rapists” and has refused to apologize for what he said.

His tone has not changed even though the GOP National Chairman asked him to “tone it down.”

“I think the Donald usually is thinking about the Donald,” he said. “I don’t think the country wants someone with his bombast to be making decisions late in the night about the future of the country.”

He went on to say that voters, “want a real conversation, not a politically correct conversation, but they want a conversation not a bombast, and Donald always seems to take it one step too far.”

Sen. Coats is in support of measures to secure the Mexican border but he is also the son of an immigrant.

He acknowledges that a lot of people agree with Trump, but clearly does not think he is fit to be President.