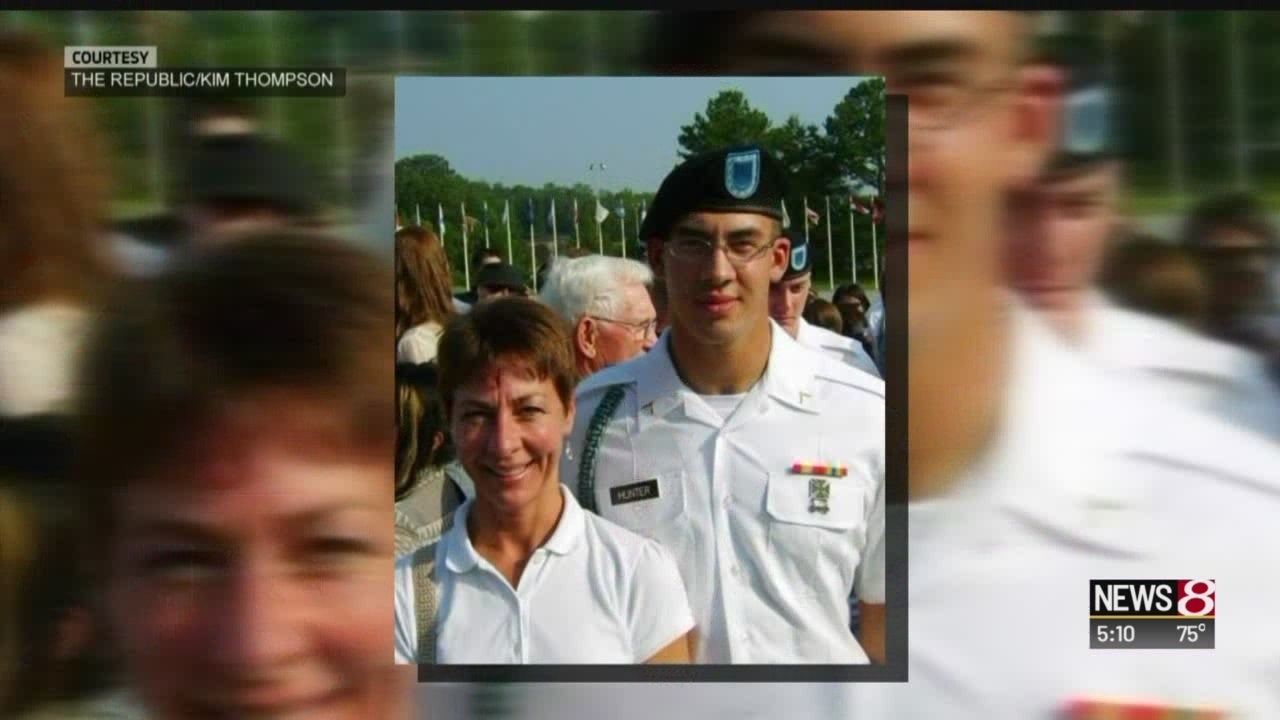 COLUMBUS, Ind. (WISH) — This weekend a Columbus park area will be dedicated to the memory of a soldier killed during a suicide bombing attack in Afghanistan last August.

According to WISH-TV’s news gathering partner The Republic, family of Army Sgt. Jonothan Hunter and city officials will dedicate a green space at Indiana Avenue and State Street around 11 a.m. Saturday. Members of the local Copperhead Ford off-road racing team will also be at the ceremony.

Hunter, 23, was one of two American soldiers killed in the Aug. 2 attack on a NATO convoy. Hunter was 32 days into his first deployment since joining the Army in 2014.

The green space features a pedestrian-friendly walkway and engraved bricks, including an inscription from Hunter’s widow.