INDIANAPOLIS (WISH) — This weekend marks one year since News 8 was broadcasting streets packed with protesters and damage around downtown.

Now, the physical mess is cleaned up, but for a lot of people, the mental mess hasn’t gone anywhere.

Some say the emotions seen through protests and unrest were the result of people who felt unheard. Although we’re hearing — and having — more conversations about social and racial justice, we haven’t reached a point where we can give a full out applause. But there is hope that we’ll get there.

One year ago, Indianapolis reached a boiling point. Daylight protest turned into nighttime unrest. It was in the days immediately after the death of George Floyd, who died after a Minneapolis police officer knelt on his neck for more than 9 minutes.

“I felt like nobody wanted it to get to that point. But I felt like there were people who felt like their voices weren’t being heard. That they were tired of it,” said Troy Tate. He was there during protests at the end of May 2020.

He remembers the streets being on fire — literally but also figuratively. Many people were upset that generations of fighting for social justice counted for nothing. There’s some hope, but he said there needs to be some accountability, and he believes that starts with zero tolerance for police brutality.

Before the sun went down in the streets, Aaron Williams and other clergy took to the Indiana Statehouse steps, urging calm and nonviolence.

By nightfall a lot of those words of caution were ignored. A year later, Williams said he applauds steps being taken by local leaders, legislators and employers, including policy changes within Indianapolis Metropolitan Police Department and Gov. Eric Holcomb hiring Indiana’s first chief equity and inclusion officer.

And the justice system working, with jurors convicting a former Minneapolis officers in George Floyd’s death.

“We never want to see this happen again. It is very unfortunate in today’s society that we live in we will see another instance like this. How do we prevent that from happening again?” Williams asked.

It’ll take more than just hoping for something better: We all play an equal role in fighting for justice.

“I think ultimately as a community we need healing,” Tate said.

“We’ve checked the box on one thing but we still have 20 other things we need to address,” said Williams. 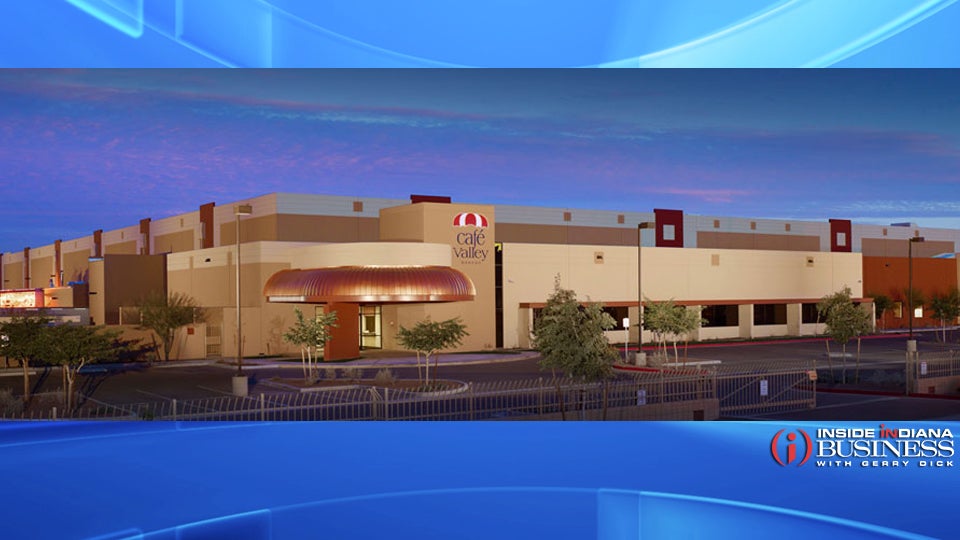 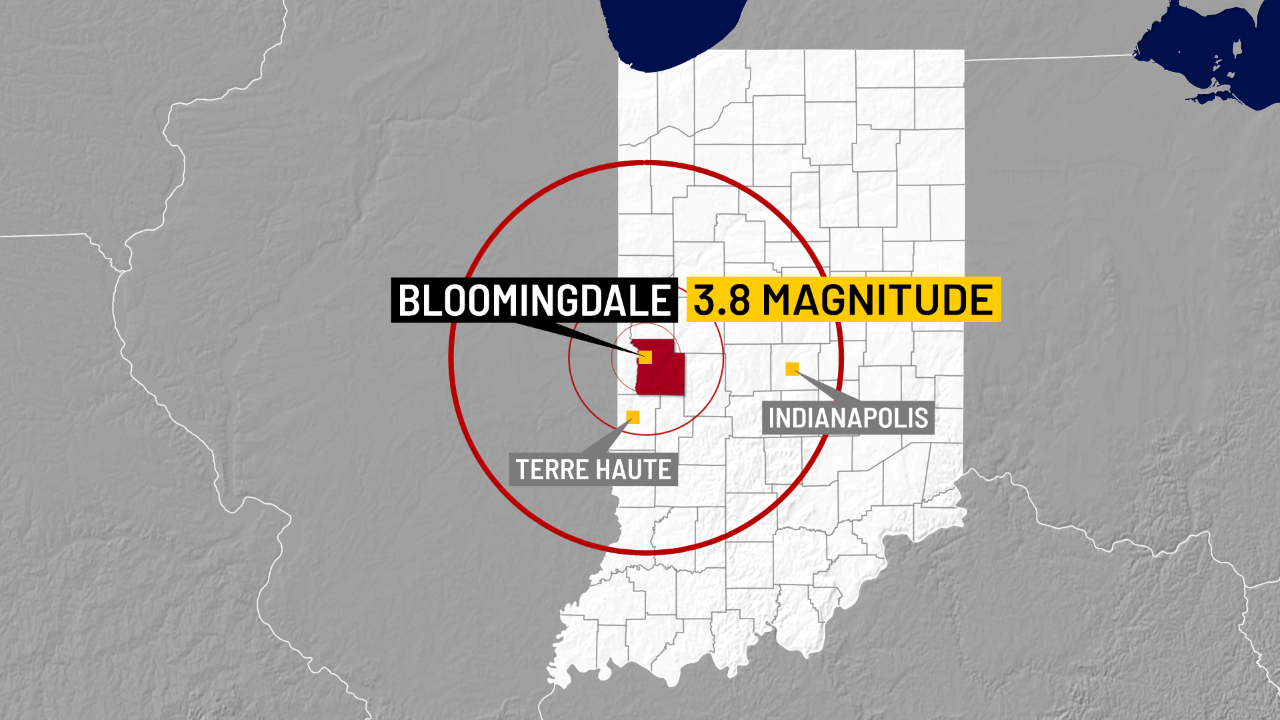