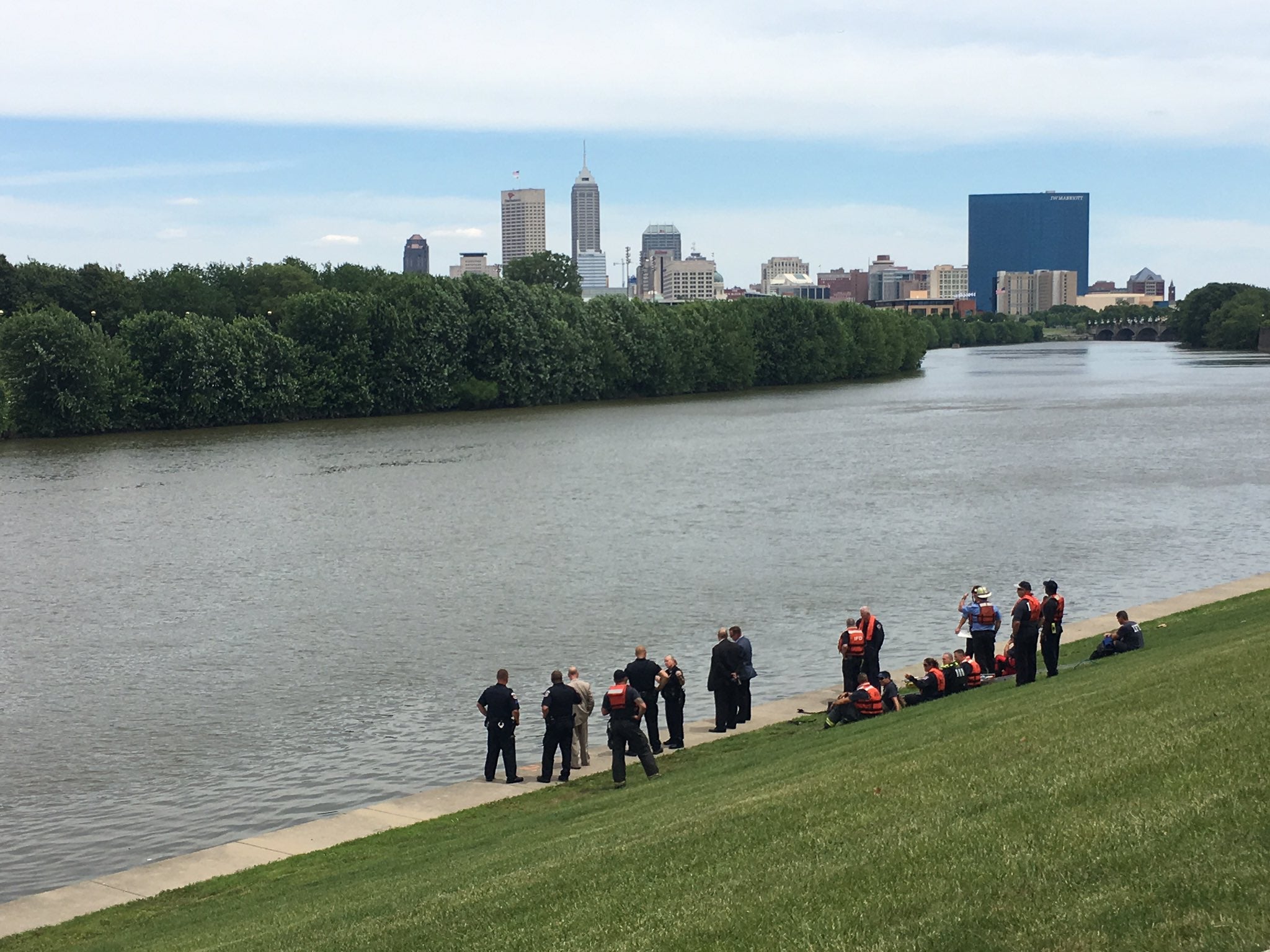 INDIANAPOLIS (WISH) — Authorities have identified the body found in the White River Wednesday.

The Marion County Coroner’s Office has identified the man as 37-year-old Brian Hamilton.

Hamilton’s body was first reported from a fisherman and a family walking in the area of North White River Parkway and Saulcy Street.

Officers were called to the scene around 1:45 p.m. Wednesday, and divers located the body around 3:15 p.m.

The cause and manner of death of Hamilton are pending.An earlier version of this story reported Hamilton’s age as 45 — it has been changed to 37 following a correction from the coroner’s office.