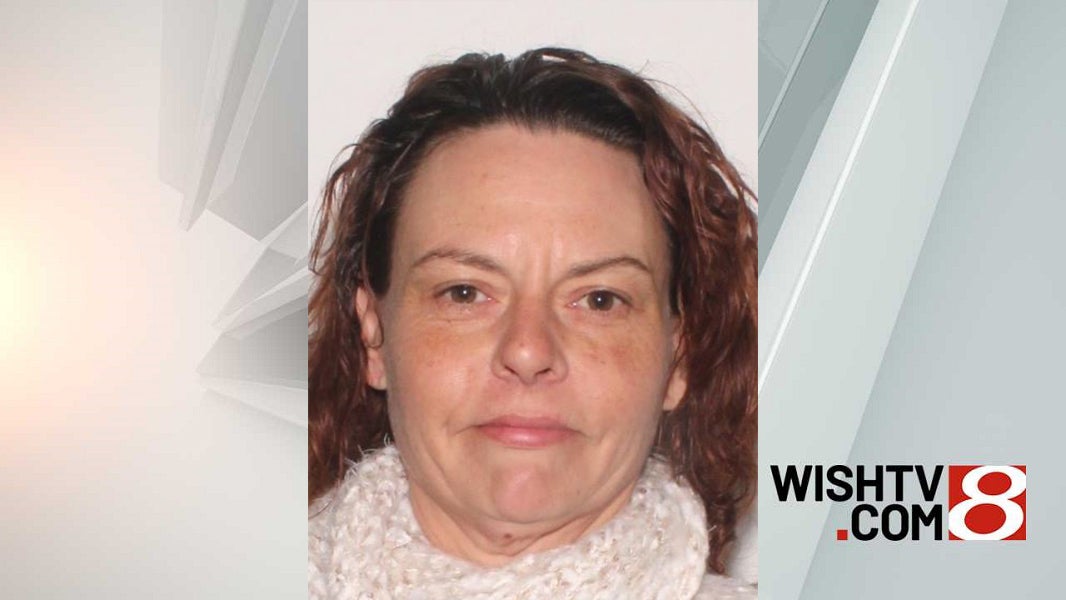 The remains were found on July 20 in the 1400 block of Fry Road by a contractor who was clearing the area, police say.

The cause of death could not be determined, but foul play is not suspected, Pruitt said.

Anyone with further information about this incident is asked to contact the Greenwood Police Department at 317-887-5619.