Crews respond to residence fire on west side 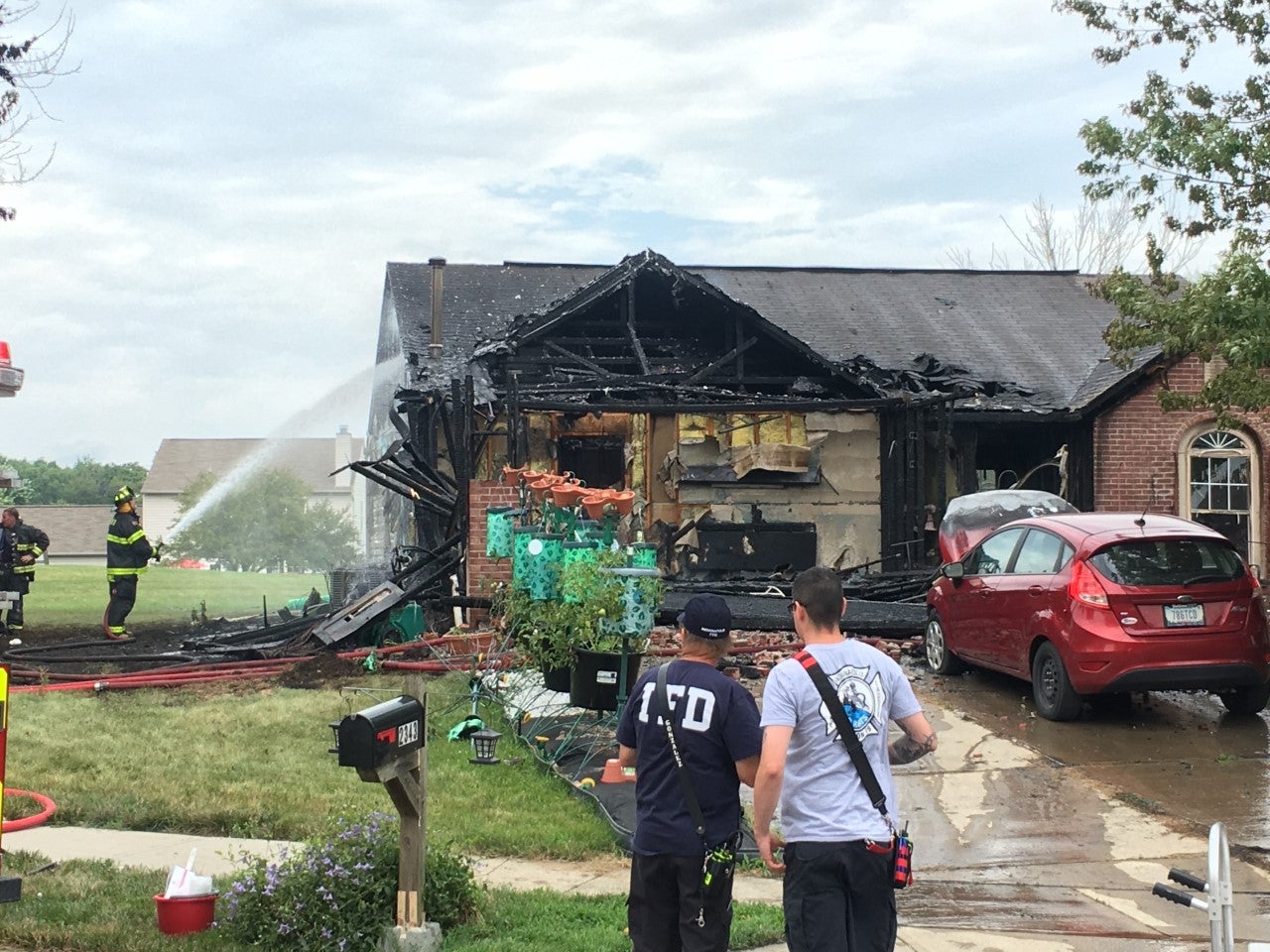 INDIANAPOLIS (WISH) – Crews responded to a fire on the city’s west side Sunday afternoon.

Around 12:15 p.m., firefighters were called to a residence in the 2300 block of Canvasback Drive for a house fire.

According to firefighters on the scene, the fire began in the garage area and then spread.

It’s unclear if there were any injuries associated with the fire. 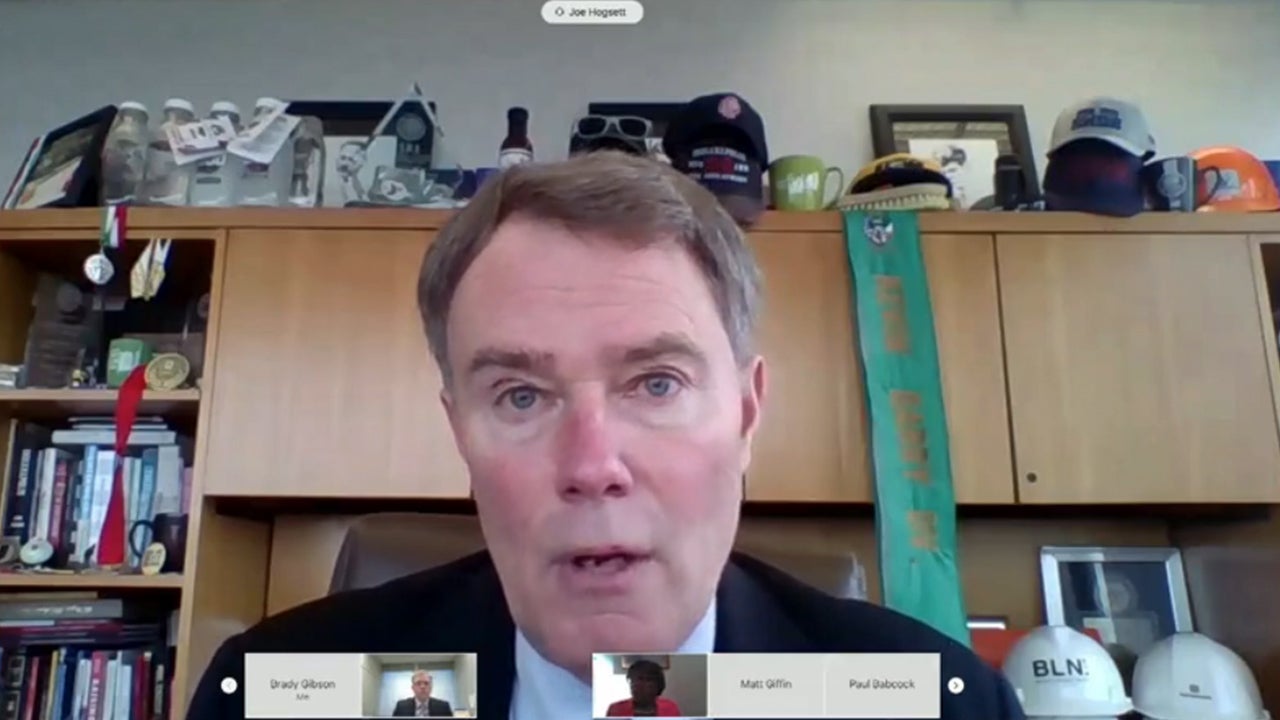