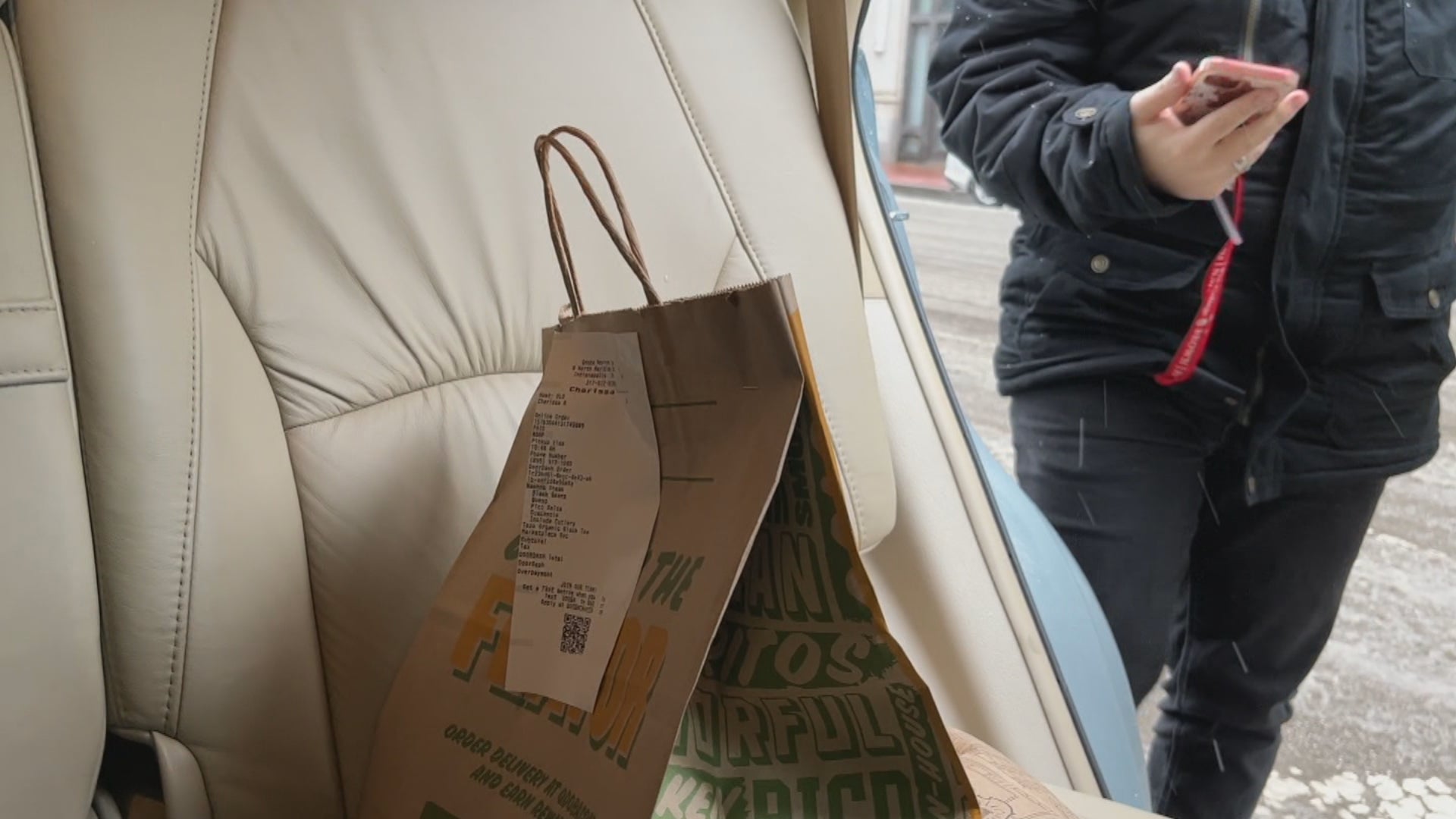 INDIANAPOLIS (WISH) — A meal delivery driver on Wednesday said the snow slowed him down slightly but he was still able to make good time.

Patrick Lazo began making DoorDash deliveries this week. He said orders picked up noticeably as the snow approached. Lazo moved to Indianapolis from Los Angeles this year to go to college and said this is his first time experiencing a true winter.

“I like (driving in snow) but I think that if there were more snow, I wouldn’t like it,” he said, “because I have had a few wheel slips and it’s not fun at all. It’s a little scary.”

Lazo spent much of the day delivering orders from restaurants downtown. He said some of his deliveries already have taken him as far as seven miles out of his way. On Wednesday morning, his orders were mainly for people elsewhere in the downtown area. Roads in that part of town were slushy but he was still able to get close to his target delivery times. He said delivery customers should expect their orders to take a little more time in snowy conditions. So far, Lazo said his customers haven’t complained.

“Most of the people that I have met so far are very, very kind and understanding,” he said.

All Indiana Bets / 2 mins ago