Dick Wolfsie learns some tricks at the historic Strand Theatre 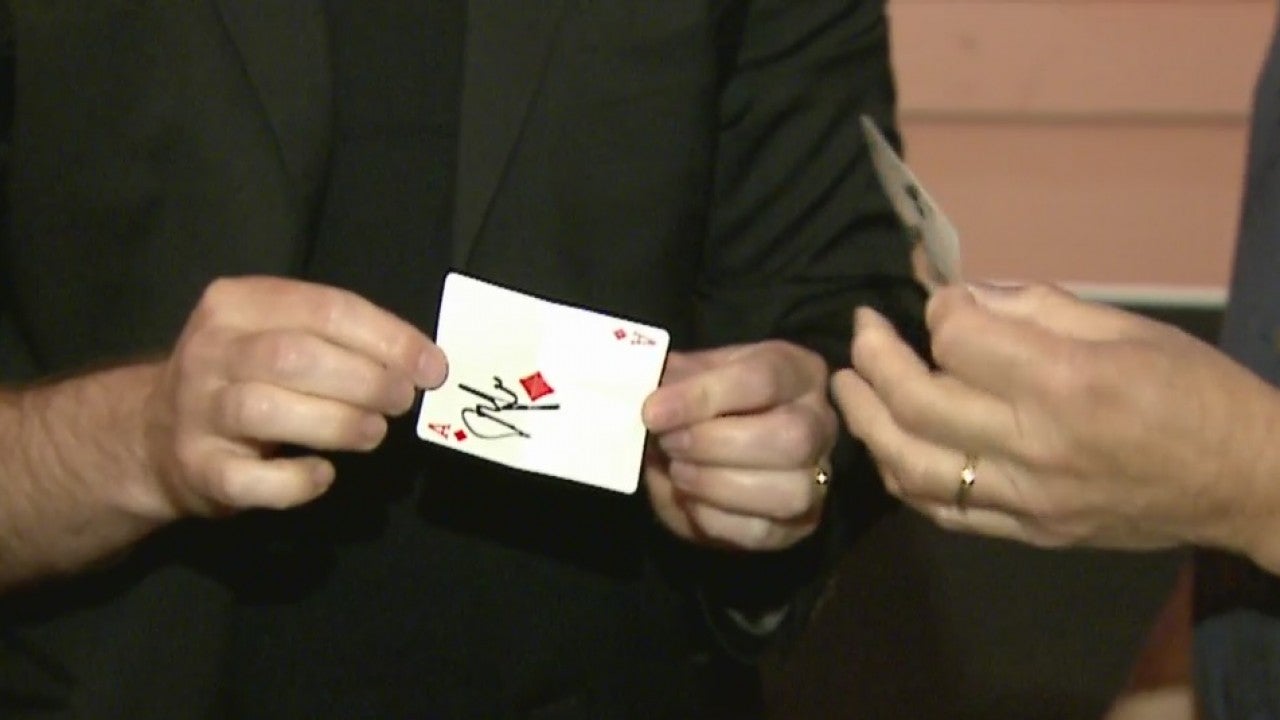 SHELBYVILLE, Ind. (WISH) — Each and every week Dick Wolfsie shares a story that is unique to central Indiana.

This week Dick popped into the Strand Theatre in Shlebyville to learn more about the theater’s 103-year history from the theater’s director David Finkel.

“We do about 140 performances a year with an all-volunteer crew and a wonderful 369-seat theater,” said Finkel.

The next set of performances at the theater is simply magical.

Mat LaVore will be hitting the stage this week and hosting “Magic & Mystery with Mat LaVore.”

LaVore met with Dick at the theater to show off a few tricks he had up his sleeve.

Click the videos to learn more about the Strand Theatre and the upcoming performances.