INDIANAPOLIS (WISH) — News 8 reporter Dick Wolfsie will be retiring after 30 years at WISH-TV and more than 40 years in Indianapolis.

All this week WISH-TV will be sharing highlight’s from Wolfsie’s career. But Sunday he stopped by the WISH-TV studios with former colleague and longtime friend Patty Spitler to talk about some of his favorite moments on television.

He even shared the craziest thing he’s done on live television! And of course he shared a lovable Barney story that you just can’t miss.

Click the videos to hear more from Dick Wolfsie as he begins his weeklong farewell to WISH-TV.

Barney gets locked up after stealing chicken from Kroger 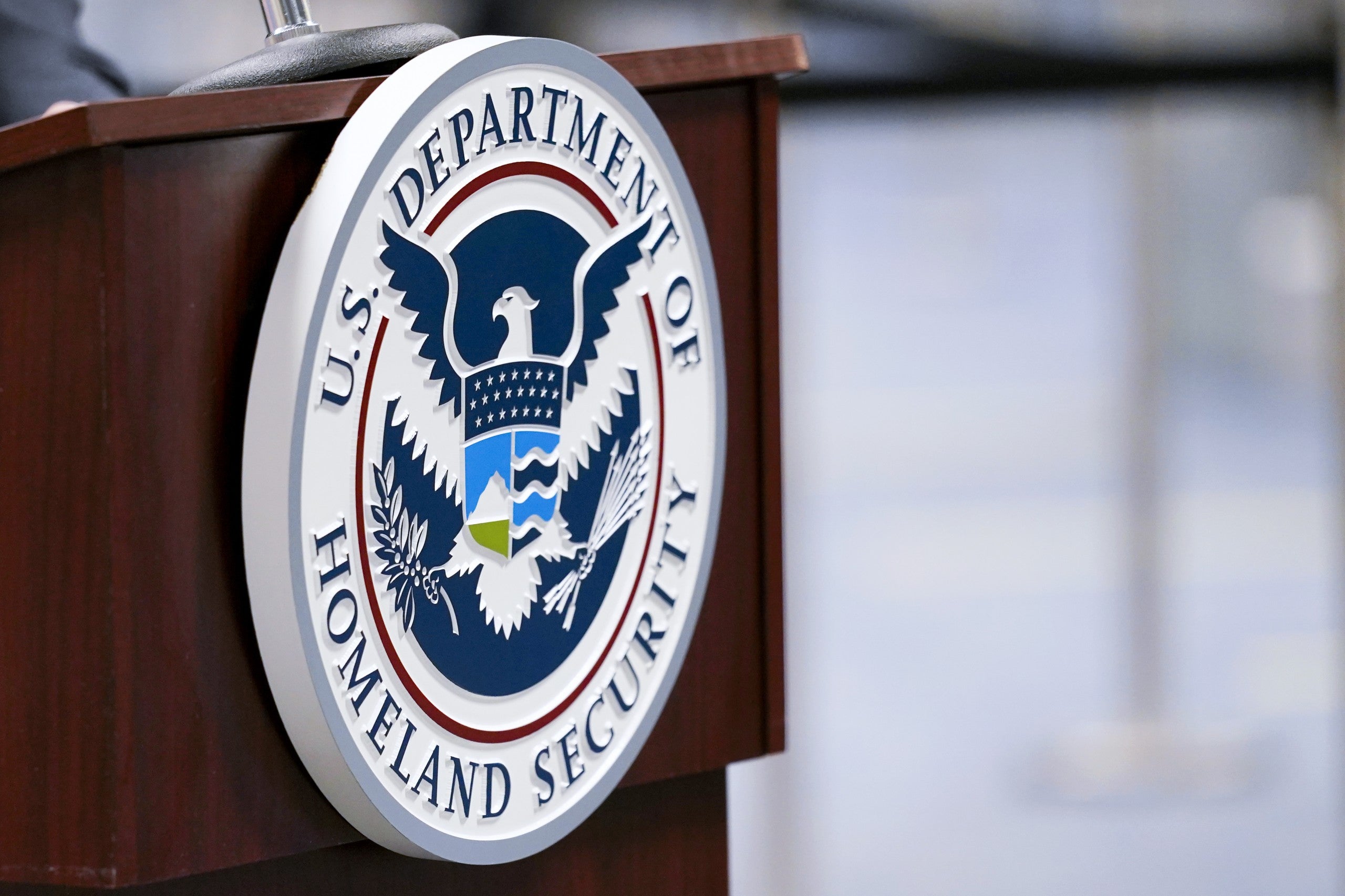 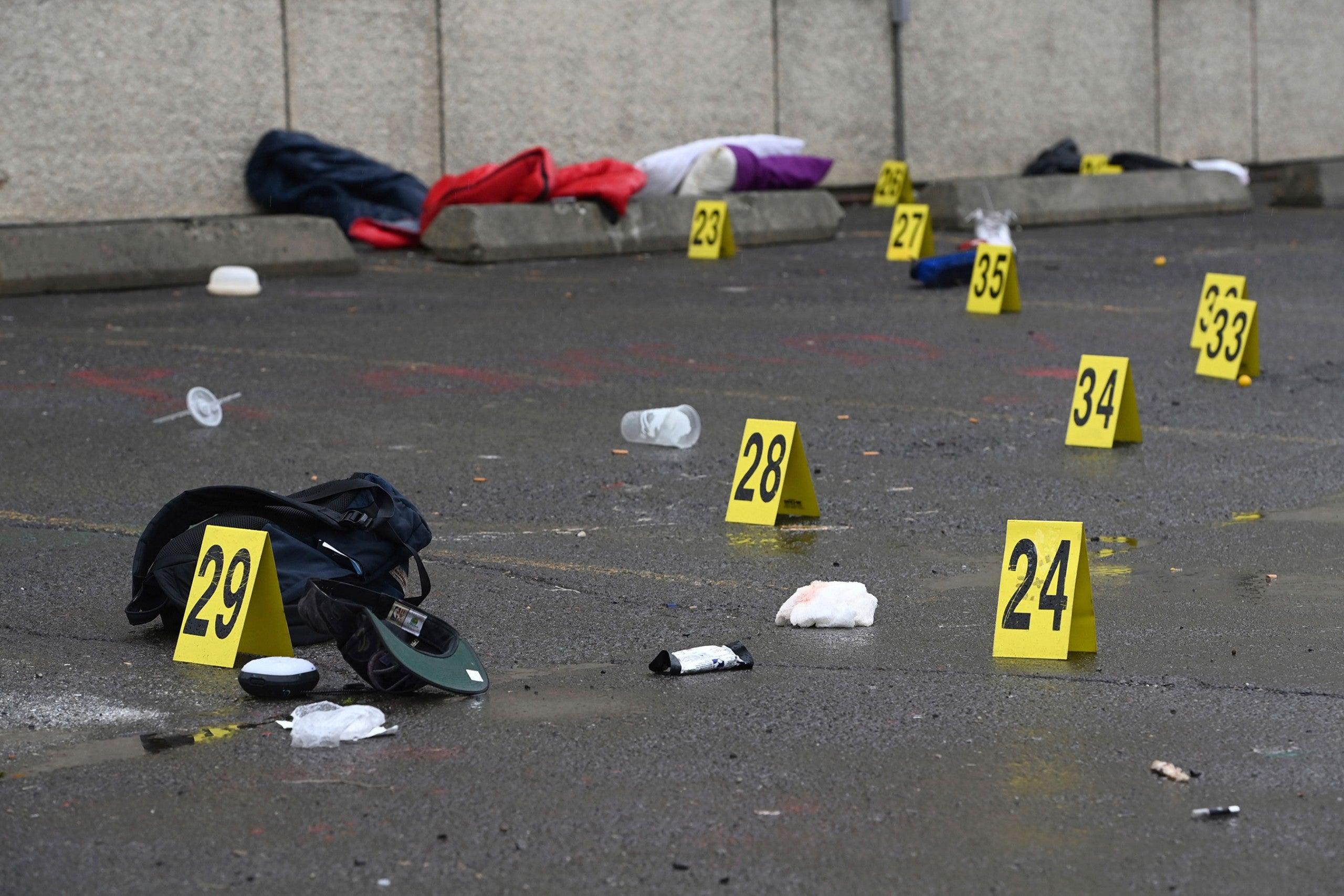