DNR: Indiana drownings up this year 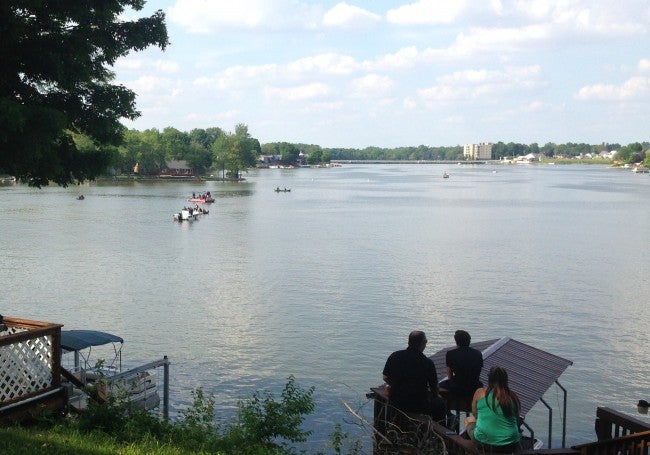 The 34 drownings in public waterways this year exceed last year’s number at the same time, according to the Indiana Department of Natural Resources.

“We’re a little bit higher than last year at this time,” said Capt. Jet Quillen, of the Department of Natural Resources’ Law Enforcement Division. “We will see them drop off in September. The boating season is the big busy time on the water – from Memorial Day to Labor Day.”

There were 53 drownings in Indiana all of last year, the Journal Gazette reported . Those figures only include drownings in rivers, ponds, lakes and reservoirs. The numbers don’t account for deaths in private pools.

Quillen said none of those who drowned were wearing life jackets.

“We understand they can be hot and bulky, but life jackets save lives,” he said. “The dangers of water are underestimated.”

Northeast Indiana has had its share of drownings this year.

Most recently, 25-year-old Christian Rosete was pulled from Lake Michigan near Washington Park Beach on Saturday. Last month, 3-year-old Jackson Harrell died of accidental drowning in Lake Arrowhead, which is just outside Angola.

The DNR advises people to wear life jackets, go swimming with someone, and avoid flooded or fast moving waterways.