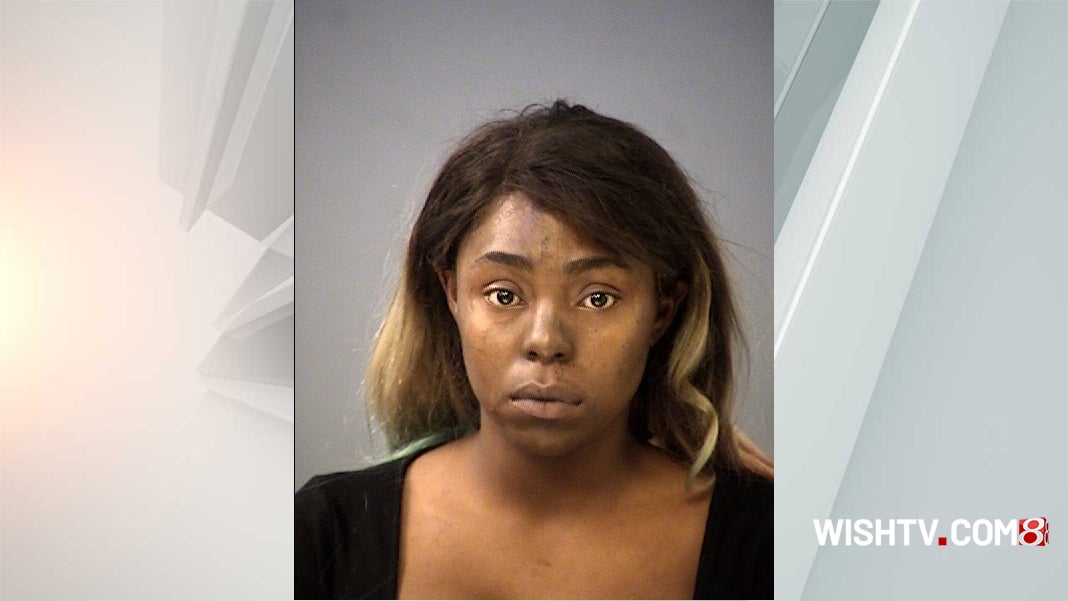 INDIANAPOLIS (WISH) — An Indianapolis woman faces multiple felony charges after being accused of firing shots at an IndyGo bus and pointing a gun at police officers.

Raeonna Ross, 29, has been charged in the case.

Court documents state she was standing in the middle of the road near 10th Street and Keystone Avenue on the evening of Dec. 10 when an IndyGo bus approached.

The driver told investigators she stopped the bus, thinking Ross wanted a ride. Court documents said she pointed a gun at the windshield as it came near her. The driver said Ross then moved to the side of the bus and fired four shots at the glass door.

Police said surveillance footage shows passengers trying to climb under seats for cover while one passenger runs off the bus.

A bar owner in the area also called 911 after he said Ross pointed her gun at him.

IMPD officers who arrived on scene also said Ross pointed a gun at them.

Court documents say officers used a “less than lethal launcher” on Ross before an officer was able to disarm her. The weapon fires a soft round designed not to penetrate, according to IMPD.

Officers said she resisted arrest and a stun gun was deployed.

Ross was taken to a hospital.

Her initial hearing in court was Tuesday morning. She’s currently set to return to court in March for a pretrial conference.