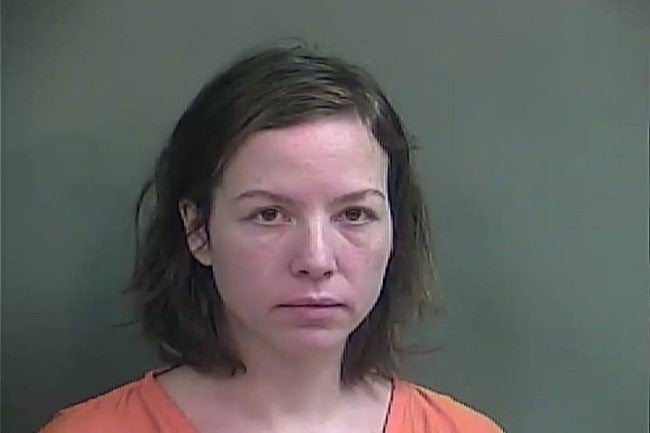 BOONE COUNTY, Ind. (WISH) — A woman is facing charges after lab tests reveal she had THC in her system at the time of a fatal crash.

A crash reconstructionist said that Shrock left the roadway, then overcorrected before striking Harp’s vehicle.

Shrock has bonded out of the Boone County Jail. She is due in court on Nov. 30. Trial is set for March 2016.

After the August crash, a permanent light was installed at the US 52 and State Road 47 intersection following an outcry of support for it, including a post by the Boone County Sheriff.

We Stand Together / 49 mins ago