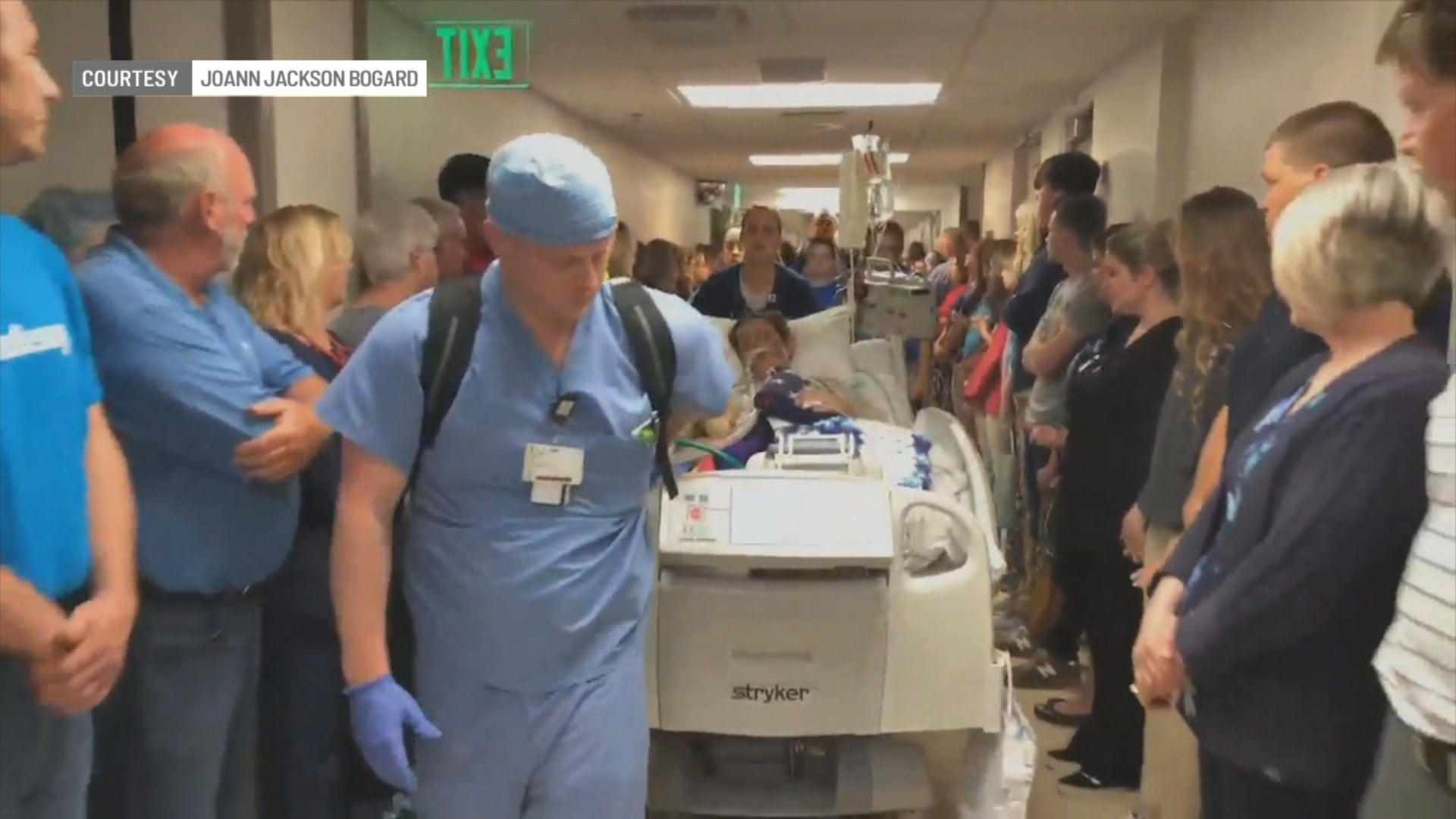 INDIANAPOLIS (WISH) — A Hoosier teen is dead after trying a challenge his parents say he saw on social media.

Mason Bogard, unable to function, was wheeled down a hospital hallway to save five other lives through organ donation. The Evansville 15-year-old was choked into a critical condition after trying something his mom says he saw on social media.

The choking challenge is called a game, done in the hopes of getting a feeling of euphoria at the point of passing out. But, it doesn’t always work out that way.

Dr. Corey Showalter, Riley Children’s Hospital emergency department medical director, said, “When they have decreased blood flow to the brain, they can experience seizures, they can have long-term effects to their ability to live a normal life potentially. So, it’s a very dangerous situation.”

Mason was not the first victim of the challenge. The U.S. Centers for Disease Control and Prevention says, from 1995 to 2007, 82 people between the ages of 6 and 19 died from the choking game.

Showalter said, “The choking challenge has been around for a little bit, but with YouTube and internet access for kids, it’s become more popular. it seems to come in waves.”

Its resurgence has Mason’s parents and doctors warning other parents about the challenge, begging them to be aware.

Parent John Thoe said, “It’s just another thing parents have to worry about. If you’re diligent about keeping them away from that stuff, then that’s the best way to handle it.”

The CDC says most of the parents of children who died after playing the choking game had no idea the game existed until it was too late.