Doctors warn against melatonin use, adding inhalation is ‘bad idea’ 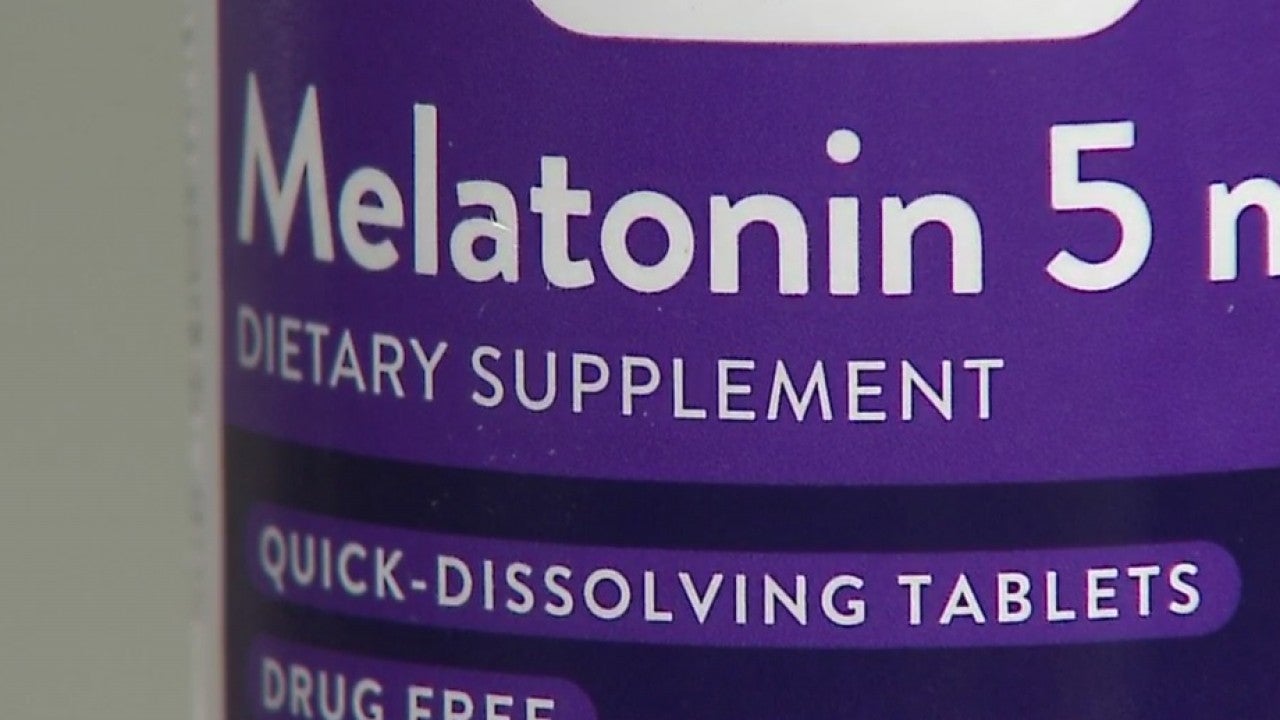 INDIANAPOLIS (WISH) — Melatonin supplements may not be all that great for you, according to local health professionals.

Melatonin is widely established as a natural sleep aid, but the only natural melatonin is inside our bodies, not in a dietary supplement.

“They’re just ‘natural supplements’ meaning that the manufacturer says ‘We think this will help promote sleep, but we can’t say it will,’” said IU Health pulmonologist Dr. Philip Forys. “That’s a loophole that’s used in the law to sell supplements.”

According to the bottle, the melatonin supplement is not approved by the Food and Drug Administration. Medical professionals at IU Health say there’s so little research on the long-term effects of melatonin, that you can’t really know if it will help or hurt.

That goes double for people who take melatonin as it wasn’t intended, like inhaling it through their nose or by using a vape pen.

“We don’t know,” Forys said. “So that’s the interesting thing about inhaled drugs like melatonin and other supplements is that it’s a total land of the unknown. It could work well. It could not work at all. Not studied. Don’t know. It’s an unknown risk if you decide to inhale melatonin.”

While there is very little evidence to show inhaling has any consequences, doctors say it’s probably not the best idea.

“Inhaling anything other than air and prescription medications is probably a bad idea,” Forys said.

If you are having trouble sleeping, doctors say your melatonin levels are probably fine, you just need a healthier bedtime routine.

“That’s avoiding the electronics within a couple hours of bedtime,” Stahl said. “Smartphones, tablets, computers, things up close to your face are going to be particularly problematic, avoiding caffeine at least 8 hours before bedtime making sure that that hour before bedtime, you’re giving yourself a chance to wind down.”

Doctors say if you’re having any issues with sleep or insomnia, talk to them before trying melatonin. There are often prescriptions that are better documented for safety that can are helpful.