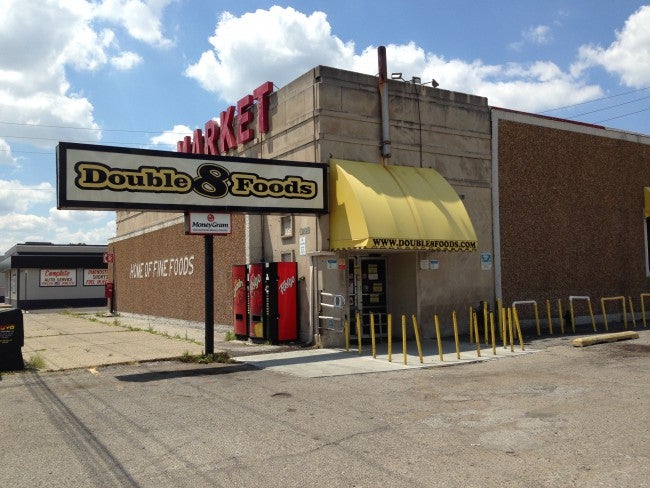 INDIANAPOLIS (WISH) — With the closing of Double 8 food stores on Thursday, many people living in the inner city now don’t have a neighborhood market.

Pastors in those areas say they got lots of calls from people worried about how they would get fresh food.

This weekend, those pastors came up with a plan to help.

“I’m very much concerned about it because it was a place I could go and run in and get last minute stuff if I needed to,” said Deborah Mays who lives in the United Northwest Neighborhood or UNWA. ” Or, if I just needed to do some shopping right quick, I could go in and do that because it was in my neighborhood, my area. There are people that don’t have these things, that don’t have younger people in their life to be able to go to the store for them. So, that’s a sad thing because they don’t have anywhere close to go to,” said Mays.

Napolean Williams shopped at Double 8 Foods, and 7-11 for 30 years. “I could drive anywhere,” said Williams. “I have a car, I could travel out to Walmart, to Kroger, to 54th up the way to Safeway. But I chose to shop here at double 8, because it’s centrally located and it’s a part of history here for me as well.”

Rev. Charles Harrison, Pastor of Barnes United Methodist Church, says he got lots of calls from community members when the Double 8 Foods closed.

“This is an urgent moment right now, in some of these hard hit areas particularly where poor people are,” said Harrison. “And we have an obligation to the poor, to the elderly to the disenfranchised to the marginalized, to do what we can so that adequate food is provided for them. It’s just unacceptable that people don’t have a grocery store in their neighborhood where they live at. We were hearing from the people in the community about the concern of not being able to get food once this grocery store decided to close, so what ministers decided to do, is we’re going to have to help out.”

That help is going to be shuttle service to the Safeway and Walmart Neighborhood Market.

Shuttles will pick people up from the double 8 parking lot at 29th and MLK.

The van will leave the lot at 9am, 11am, and 1pm, Monday through Friday.

Rev. Harrison says they will keep running the shuttles until a more permanent solution is found.