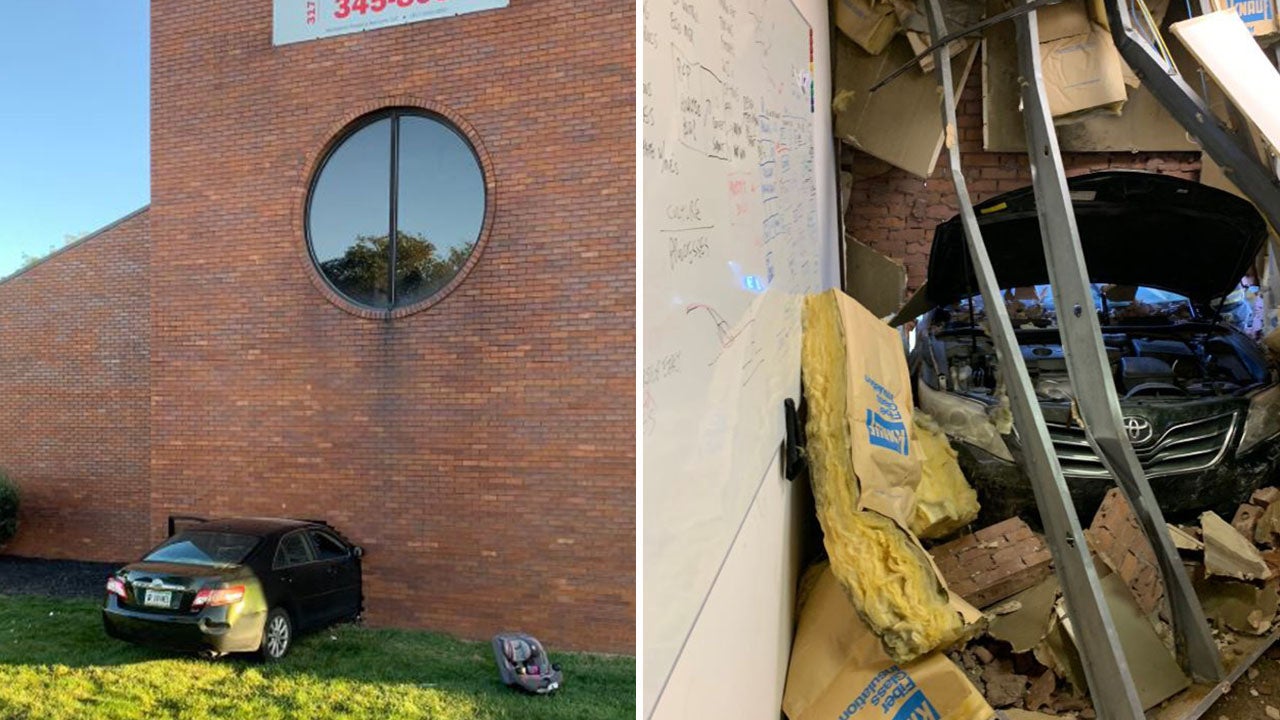 INDIANAPOLIS (WISH) — A driver was taken to a local hospital after crashing into a building on the city’s west side Saturday morning.

Wayne Township firefighters were called to the 2400 block of Directors Row just before 8 a.m. Saturday after a driver crashed into a building.

Authorities say the driver may have “experienced a medical emergency and left the roadway, striking the building.”

The driver was taken to a nearby hospital in stable condition.