Drug bust confiscates 200 grams of heroin, over 50K in cash on city’s near north side 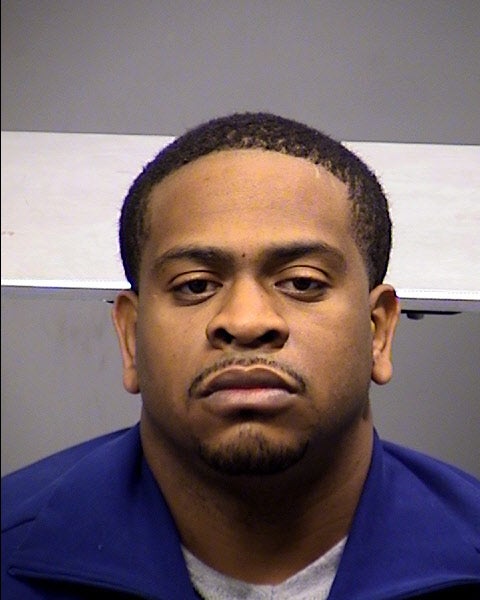 INDIANAPOLIS (WISH) — One man is in custody after a drug bust seized drugs and cash on the city’s near north side.

It happened just before 9 a.m. in the 2100 block of White Avenue when officials  conducted a home visit for 31-year-old Jamal Smith, who was on parole for dealing cocaine.

After evidence of drugs were found at the home, a search warrant was later granted to conduct an investigation.

The search of the home found: