Officer Shahnavaz was 24 years old when he was shot and killed in the line of duty on Sunday, July 31 in Elwood.

Nearly a week later, people from across Indiana attended his funeral in Fishers at ITOWN Church. It was an emotional service filled with family, friends, and fellow service members who spoke about the man Officer Shahnavaz was.

“Noah never had the chance to become a homeowner, a husband, a father, a grandfather, or an uncle,” officer Shahnavaz’s mother, Laurie Shahnavaz said. “He should’ve had these opportunities and this grieves us deeply. The world has lost out on who he was and what he would’ve become had he been given the chance.”

Officer Shahnavaz served in the military for five years before becoming an Elwood Police Officer. He had only been on the force for 11 months before he was shot and killed. However, his fellow servicemembers who affectionally called him “Shahny” said service to others was a calling for him.

Friends, fellow military members, and officers described Officer Shahnavaz as a genuine, loyal, and compassionate man. They said he would talk about his job as if there was nothing greater in the world and that he truly loved being a police officer. He was said to always be in service to his country, in service to his community, and most of all in service to his family at all times.

“In Philippians, Paul tells us we shouldn’t worry about anything, instead pray about everything,” the Pastor of ITOWN Church, Dave Sumrall said.

Among the prayer and somber moments during the memorial, one of the most memorable speakers with Noah’s younger sister, Sarah Shahnavaz. She said her older brother always brought laughter to the family.

“Noah was always the funny one in our family. Everyone would always laugh at his jokes, and I was extremely jealous of that, so any time I made him laugh I was extremely proud of myself,” Sarah said.

“He enjoyed sitting by the fire outside, laughing with his family. He enjoyed hiking and gaming with his buddies and playing with our pets. These memories we have of Noah will always have us remembering that iconic distinctive laugh,” officer Shahnavaz’s mom, Laurie said.

Many people who were at the funeral simply wanted to pay respect to a young man who had a bright future ahead of him. People traveled from all over the state and country to honor officer Shahnavaz.

Officer Shahnavaz’s grandmother – referred to affectionately as Grand Barb – spoke at the funeral. She recited a poem about Noah that was written 24 years prior, at the time of his birth.

“N is for noble, character strong. O is for open, helping others belong. A is for admired, respected, and true. H is for happiness, our wish for you,” Barbara ‘Grand Barb’ Batson said.

On Saturday evening, the Elwood Police Department posted a message to the community on Facebook.

“To the citizens of the City of Elwood:

Our EPD family sees you, we appreciate you, we respect you & we love you. You not only brought each of us to tears today with your outpouring support, but more importantly you brought great honor to Noah, & you showed our hero’s family again just how deeply our city loves Noah. We can ensure you that we are still here to serve you & to answer God’s call to service. Each of you made us so proud of our small city today & we are honored to put on the EPD uniform every day!” 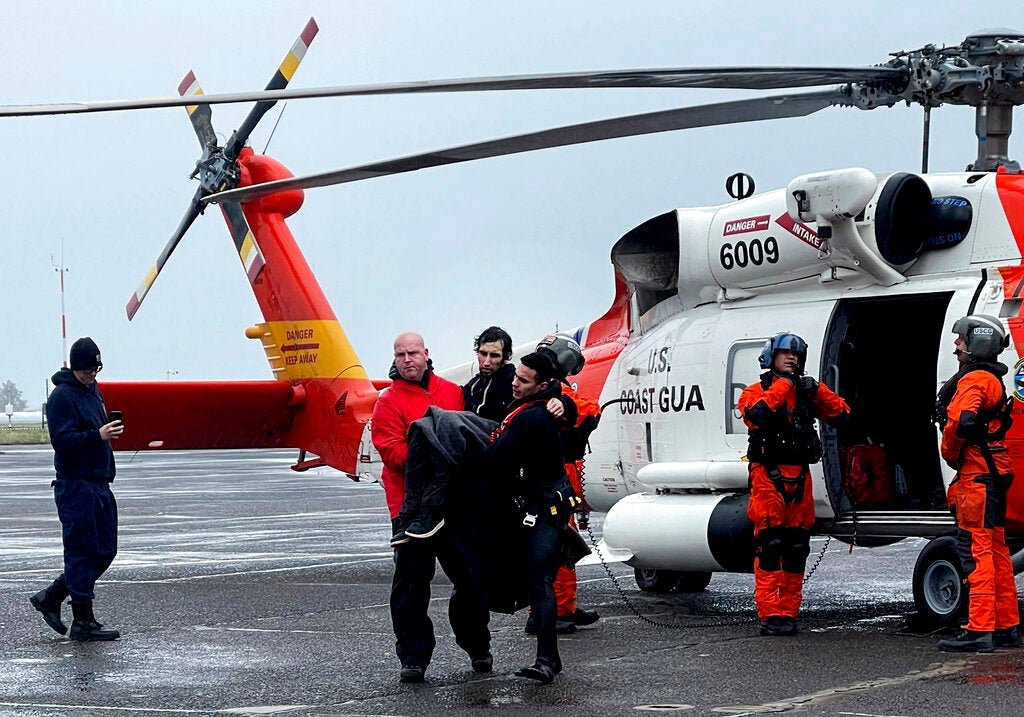 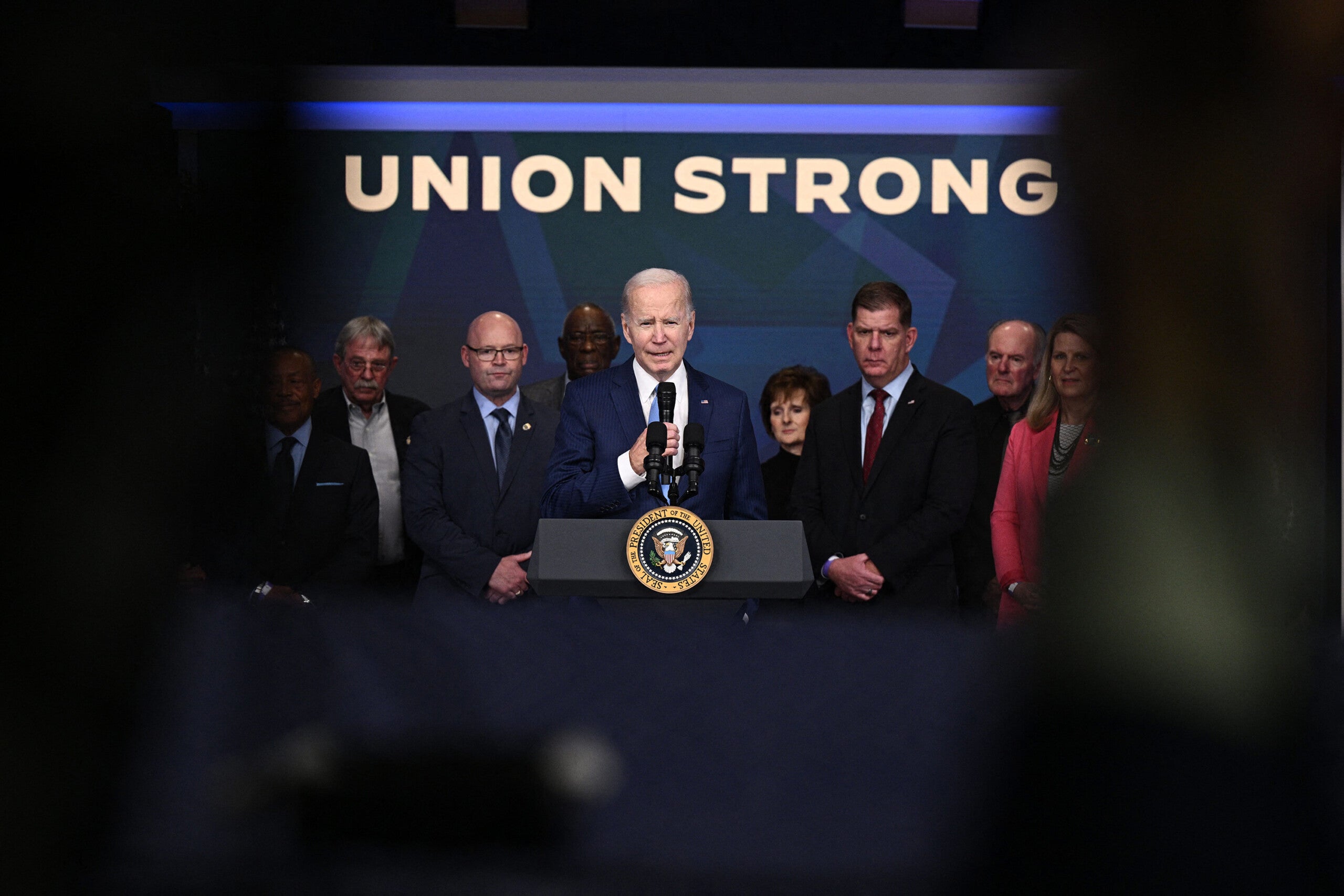 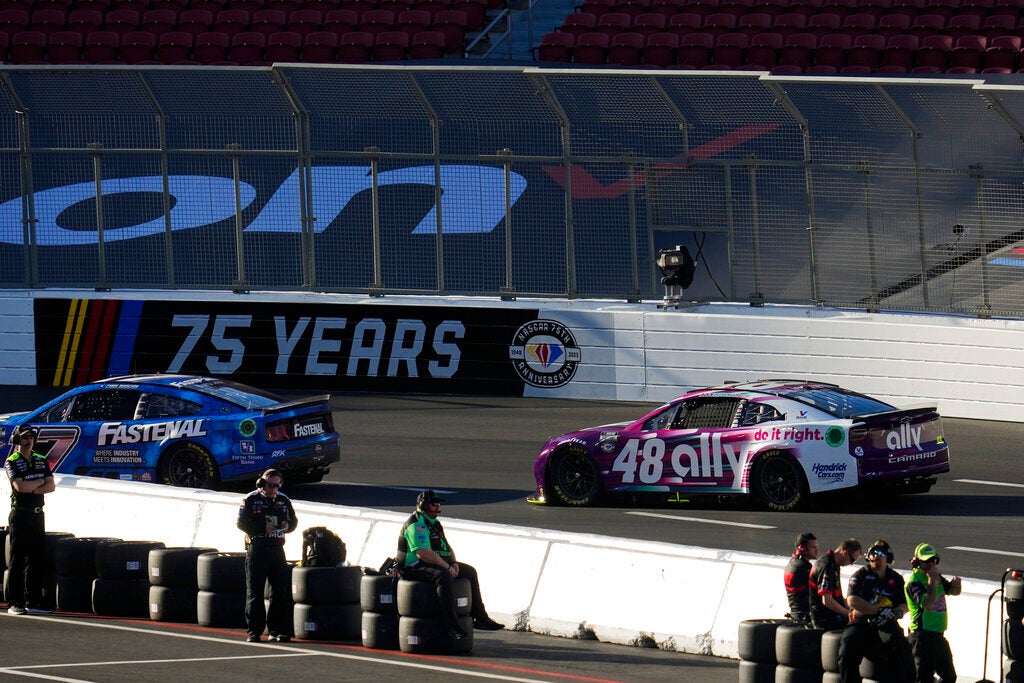