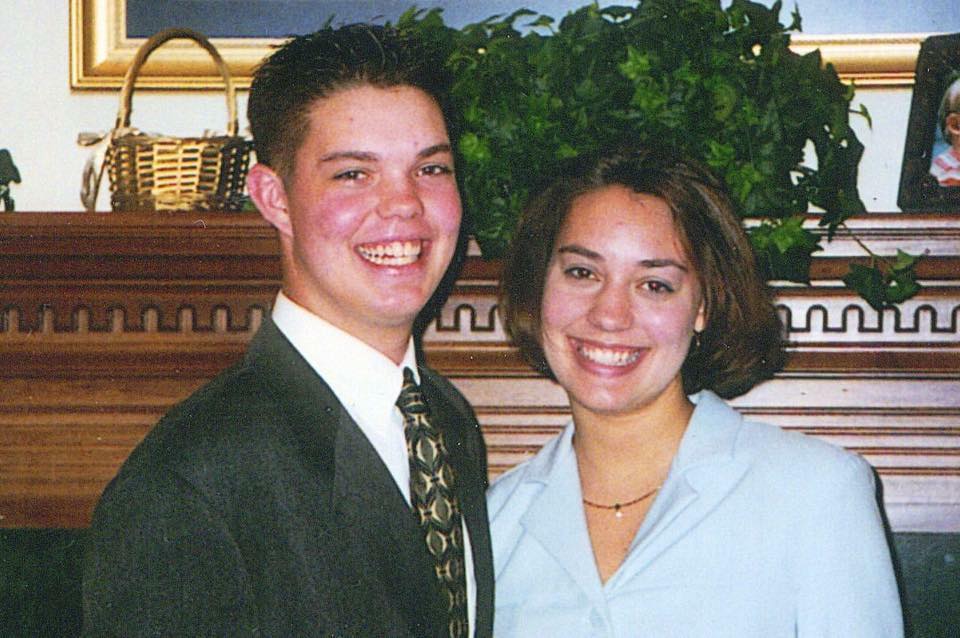 GREENWOOD, Ind. (WISH) — A sister is sharing the lasting memory of her loving little brother.

“His smile lit up the darkest room and his love touched the hardest heart,” Kelli Sponsel says.

Around the first week of July, every year, Sponsel’s joy is always interrupted by the pain of losing her him.

“My brother was 16 and it never occurred to me that something bad could happen to him,” she said.

It’s been 20 years but she remembers every moment.

“We had had some really bad thunderstorms here in Greenwood and Brian was going to work to pick up his paycheck,” Kelli recalled. “He was driving down Curry Road and it’s because of all the rains the road had flooded. He hit high water and the car hydroplaned and flipped over and hit a tree.”

Her parents rushed to the scene. When they got home, there was a coroner and a state trooper in the driveway.

“When I got home that evening, they told me the news,” she said.

At the funeral, they noticed the impact he had on so many through his care for others.

“When he died we had kids come and tell us stories of his kindness,” Sponsel said. “That sensitive heart that made him pretty extraordinary.”

It started with scholarships to area high school kids, who embodied what Brian stood for.

Now they travel around the world to places like Haiti and Africa helping people in need.

And that mission has a special place in the heart of someone Brian has never met: his 10-year-old niece, Paige.

The memories she hears from her mom make her smile

“She tells me a lot of funny stories,” Paige said.

However, when she thinks of memories she could’ve had with her Uncle Brian, she gets sad.

“I never got to hug him,” Paige said.

Kelli said she was sure Brian left a little piece of himself behind when she had her daughters.

“She told me that I’m kind of a lot like him,” Paige said.

“The legacy he created in those 16 years lives on today,” Kelli said.

They carry on with Brian in their hearts and they wanted to send him a message just in case he’s listening.

“I love you and I miss you every day,” Kelli said.

Family and friends will be holding a ceremony in memory of Brian. Click here for more information.