Fast-falling flurries make a mess on I-69 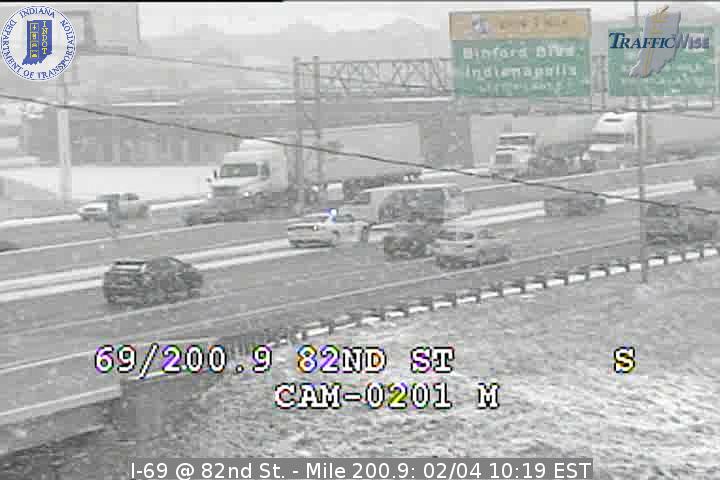 INDIANAPOLIS (WISH) – Fast-falling flurries were possibly the cause of three crashes on Interstate 69 Thursday morning.

Police say no one was injured in any of those crashes.

The collisions happened as heavy flurries moved across Indianapolis mid-Thursday morning. Drivers should use caution, as conditions are slick.