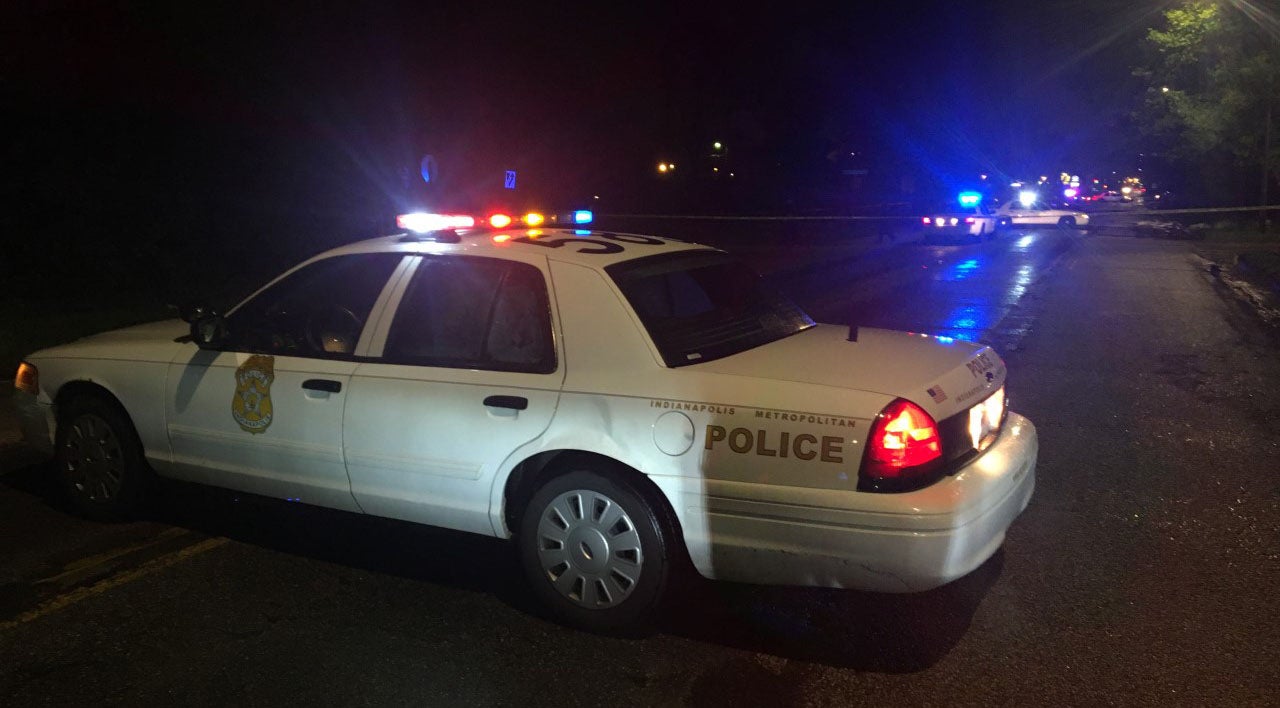 INDIANAPOLIS (WISH) — A person has died and a second person was injured in a crash Tuesday night on East 38th Street, police said.

Police said the two-vehicle crash appears to have been a head-on collision. A female passenger in one of the vehicles was killed, while the male driver in the same vehicle was transported to the hospital in serious but stable condition.

The people in the other vehicle, which is believed to have crossed the centerline, fled the scene on foot, according to police.

This story has been updated to show the victim has not yet been identified. 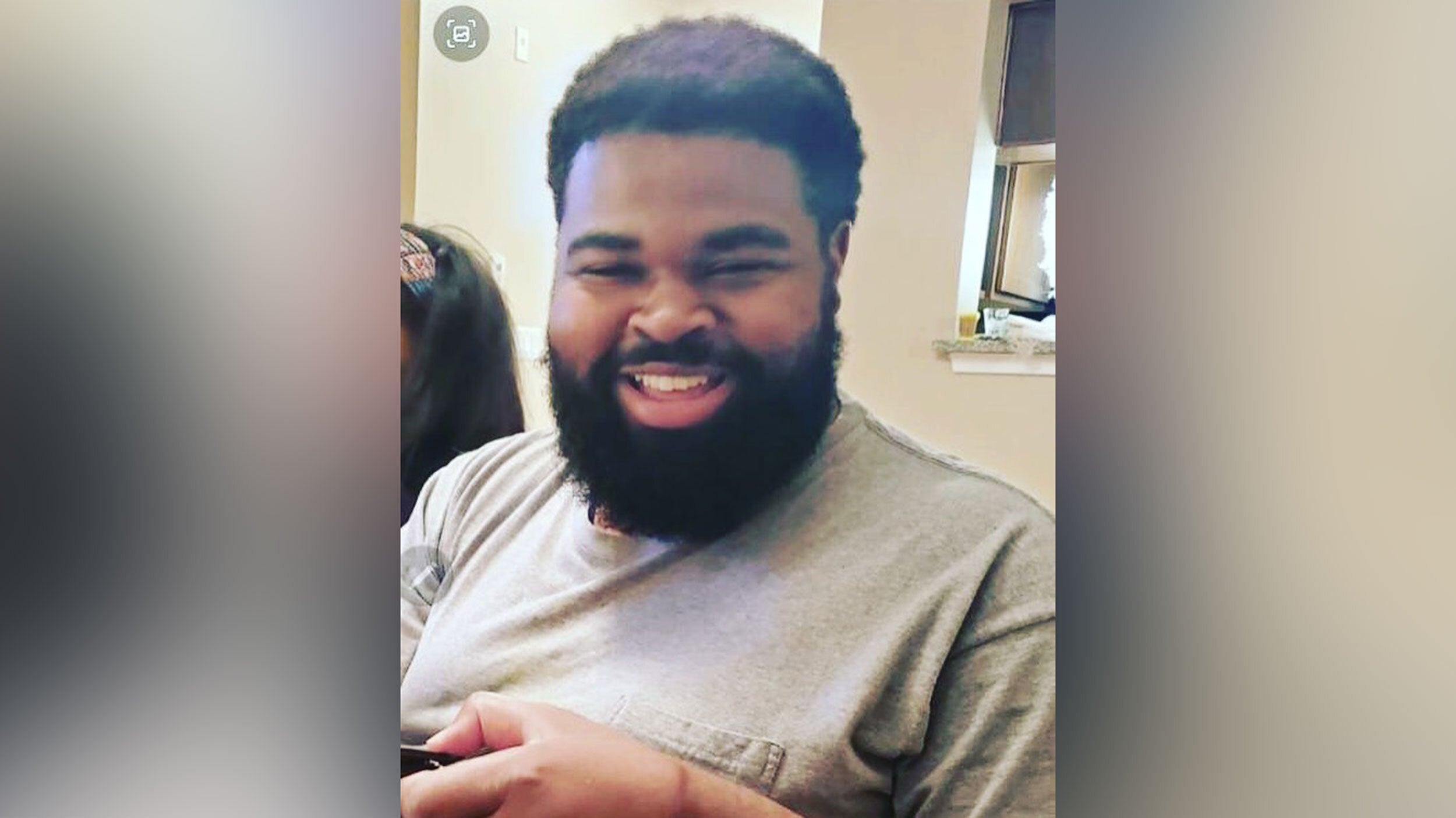 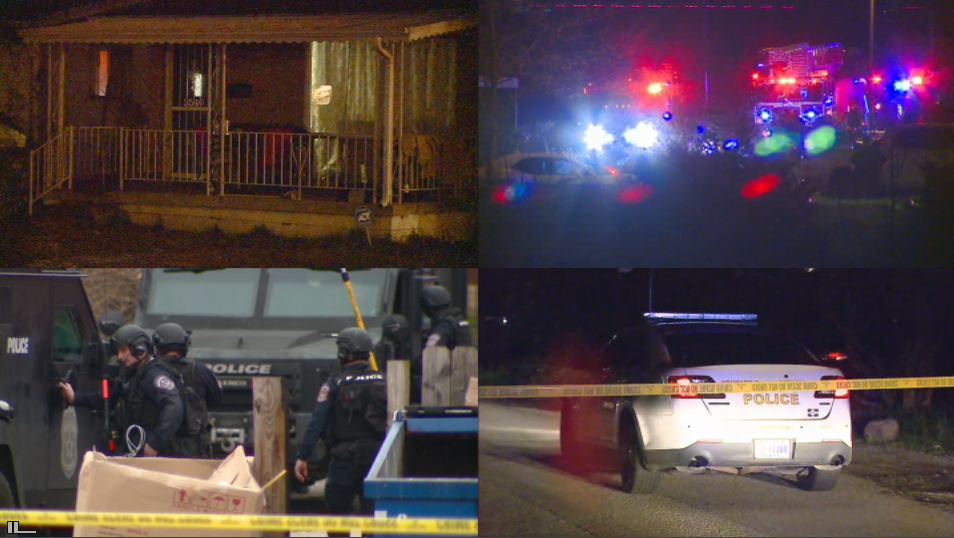 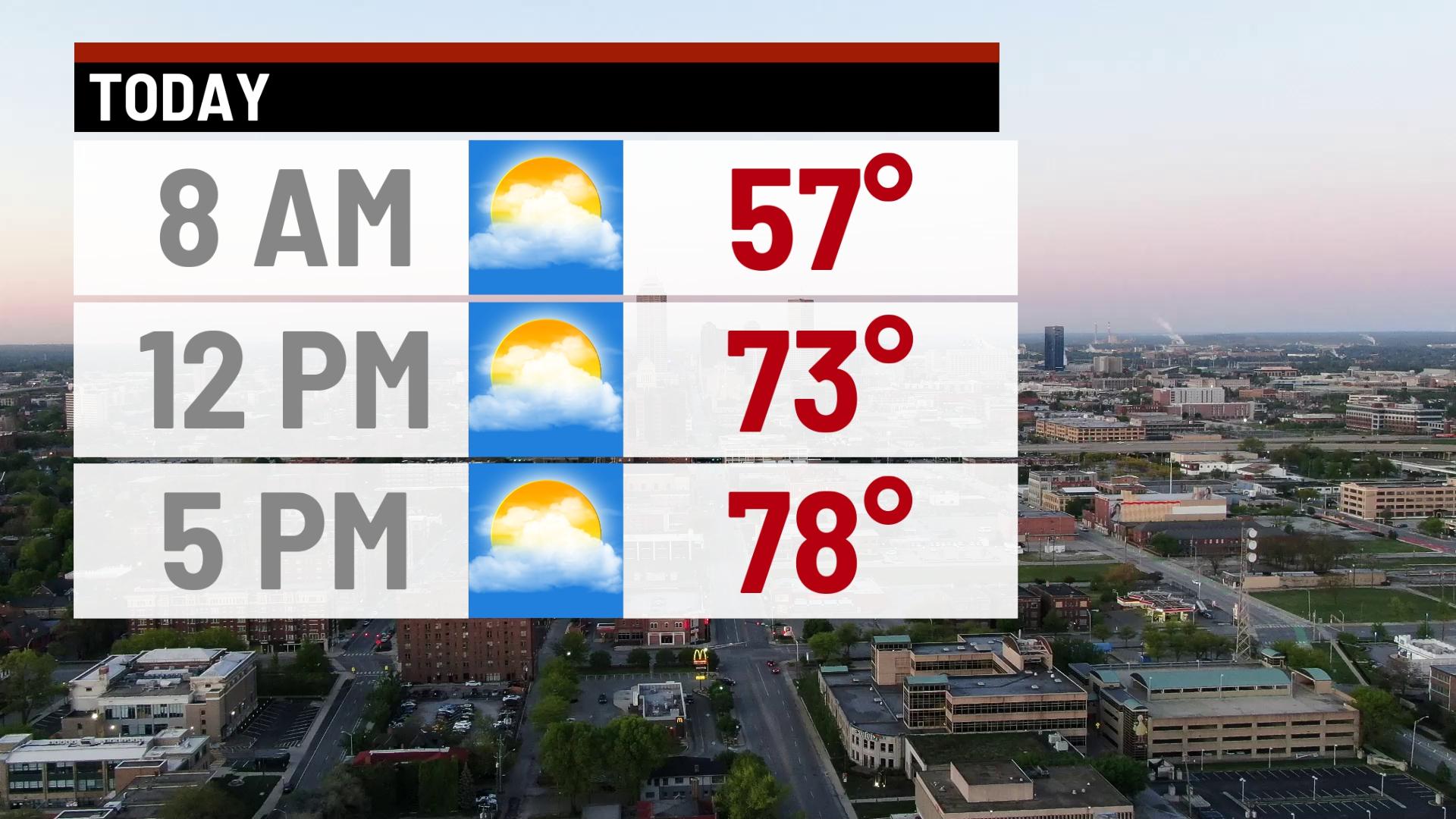