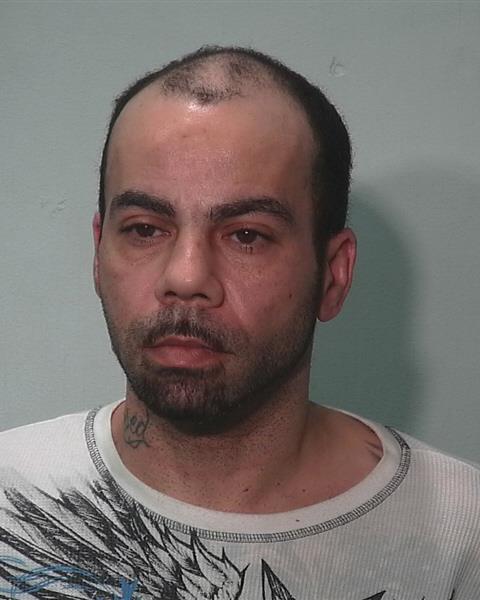 FORT WAYNE, Ind. (WANE) – Police have conducted a month-long investigation into the death of five-year-old Mya White, who was shot in the face on Friday, February 13. On Thursday, Mya’s father, Toney Keith White II, was arrested and charged for her death.

When police arrived at the 4th Street home the night of the shooting, they found Mya in a pool of her own blood with a gunshot wound above her right eye. She was taken the hospital in critical condition but died a short time later.

Toney White’s friend Jason Parker told police that the two of them had been displaying and playing around with guns just before the incident. According to the affidavit of probable cause, Parker said Toney was “unloading them, pulling the slide to the rear and then allowing it to move forward, manipulating the safety mechanism, pulling the trigger causing clicking sounds, and reloading them.”

Parker added that Toney reloaded the handgun, which was possibly a 9 mm, and was in the process of placing it on a coffee table in front of the couch when he looked away and watched the television. It was at that moment that Parker heard the gun go off and looked at Toney, who was holding the gun in his hand and had it pointed in the direction where Mya had been kneeling.

Court documents also indicate that White’s daughter, Desman White, 19, was next to Mya when she was shot. The teenager denied knowing that her father held the firearm when it was discharged, but said Mya never had it in her possession. She also said neither she or Amanda Teague, Mya’s mother, had picked up the gun when it was fired.

Crime scene technicians took three guns from the home. One of the guns had a laser attached to it.

Toney’s former wife, Melinda White, told police that her daughter witnessed Toney point a gun with an attached laser at his friend while she was with Toney at the home where the shooting took place.

A date for White’s initial court appearance has not been set, according to online court documentation.