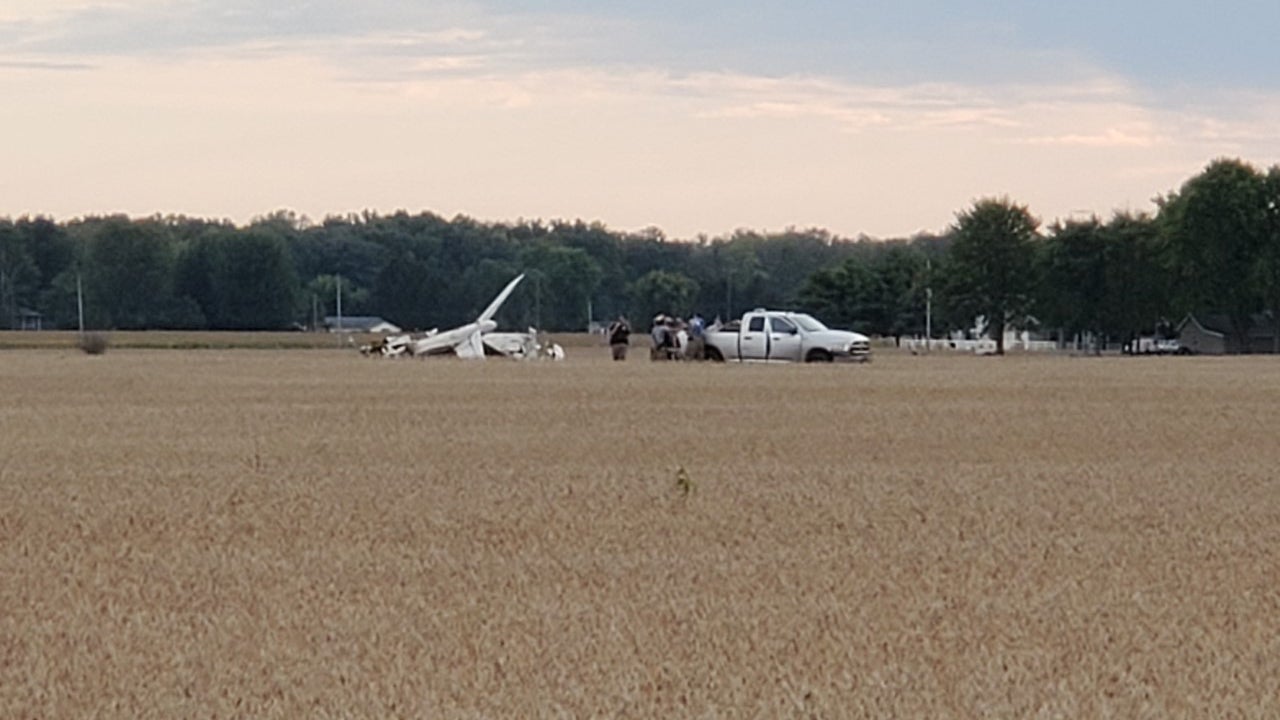 KOKOMO, Ind. (AP) — The National Transportation Safety Board released a report Tuesday saying a 2019 plane crash was caused by a dual engine failure after the aircraft received the wrong fuel.

The twin-engine Piper Aerostar 603P crashed in a central Indiana soybean field in October 2019, killing pilot Daniel Greenwald, 59, of Tampa, Florida, after his plane was filled up with Jet A fuel instead of Avgas. That resulted in an aerodynamic stall and subsequent loss of control of the plane shortly after takeoff.

The report says Greenwald’s inadequate supervision of the fuel servicing at Kokomo Municipal Airport was a contributing factor in the crash.

According to the sheriff’s office, the plane had taken off from Kokomo Municipal sometime before 5 p.m. Oct. 5, 2019. 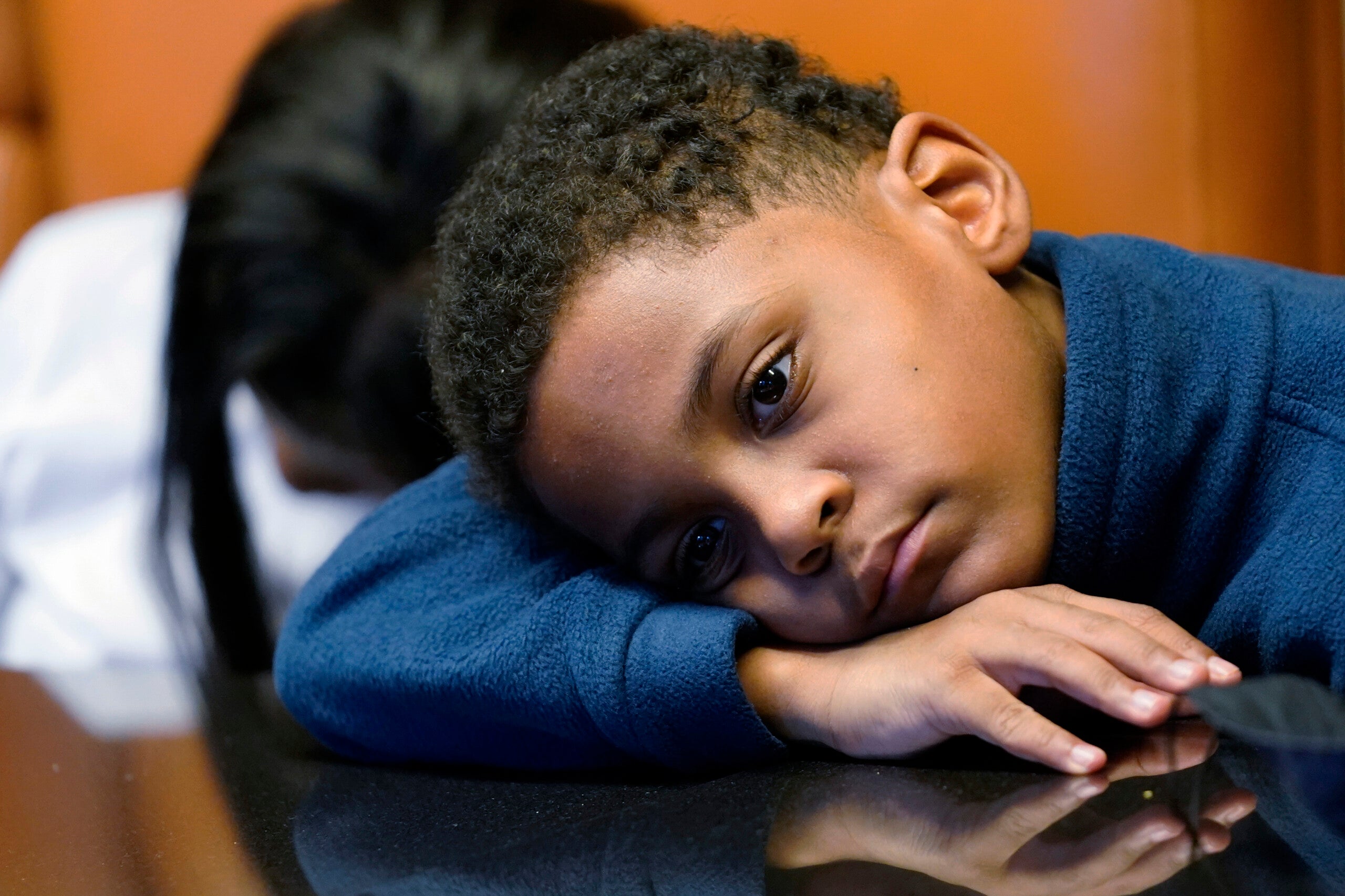 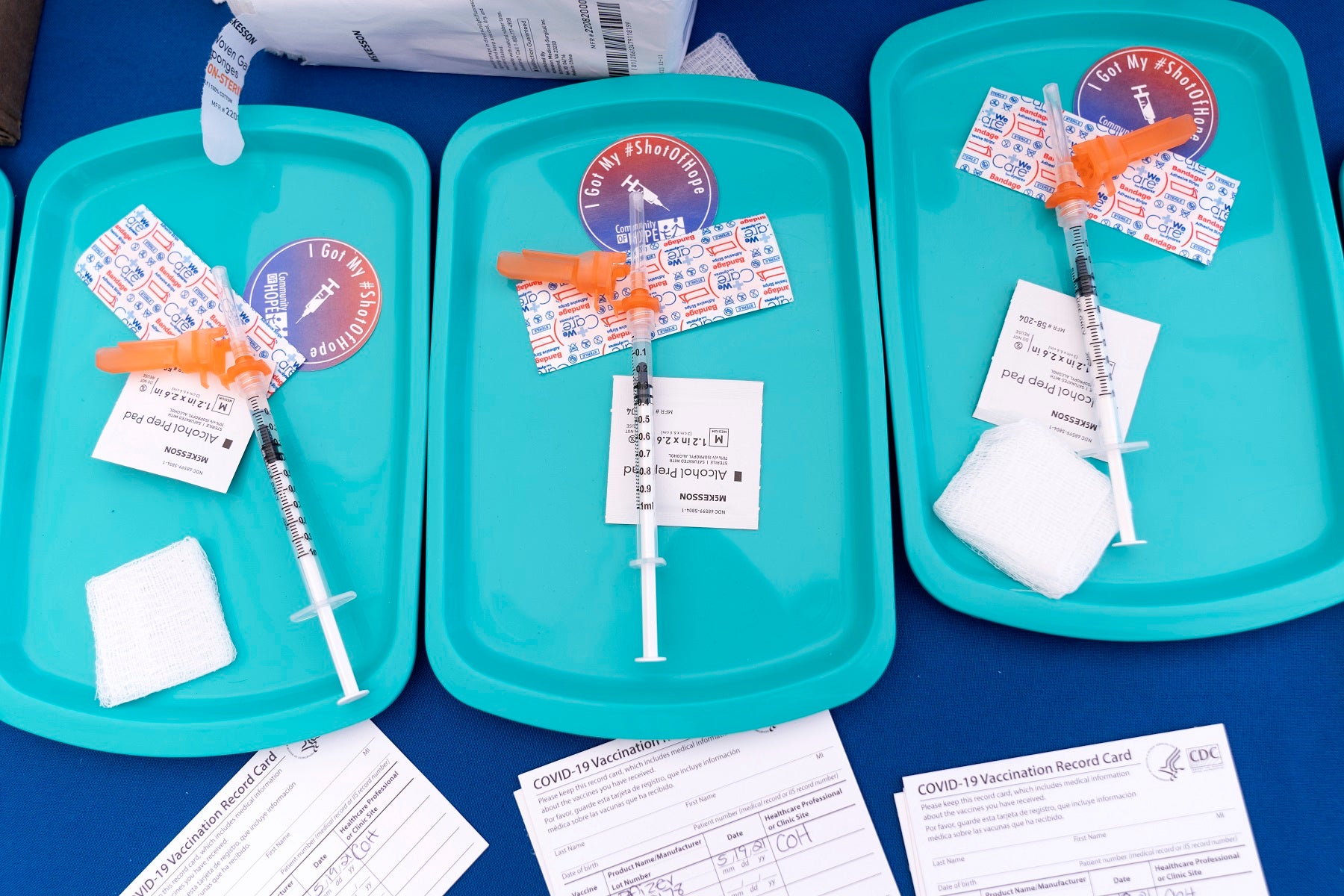 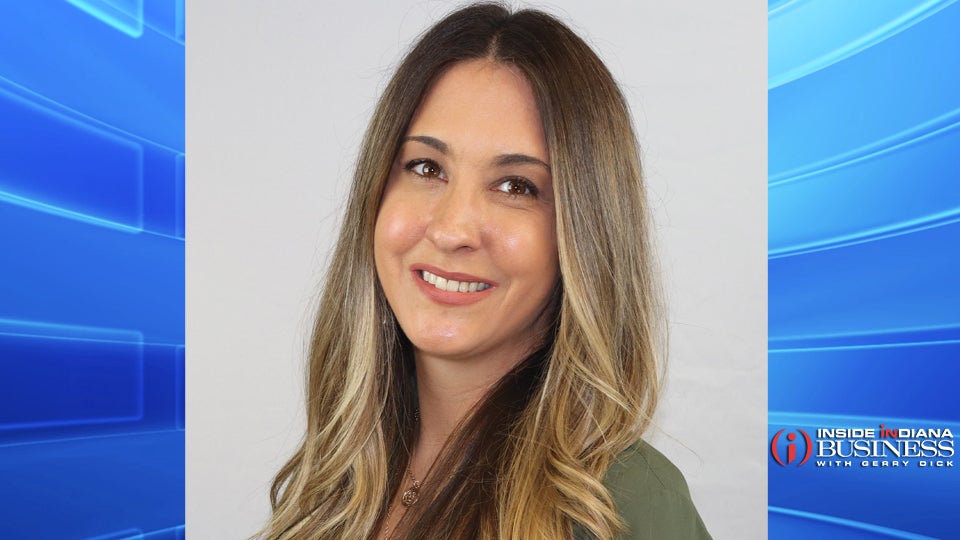 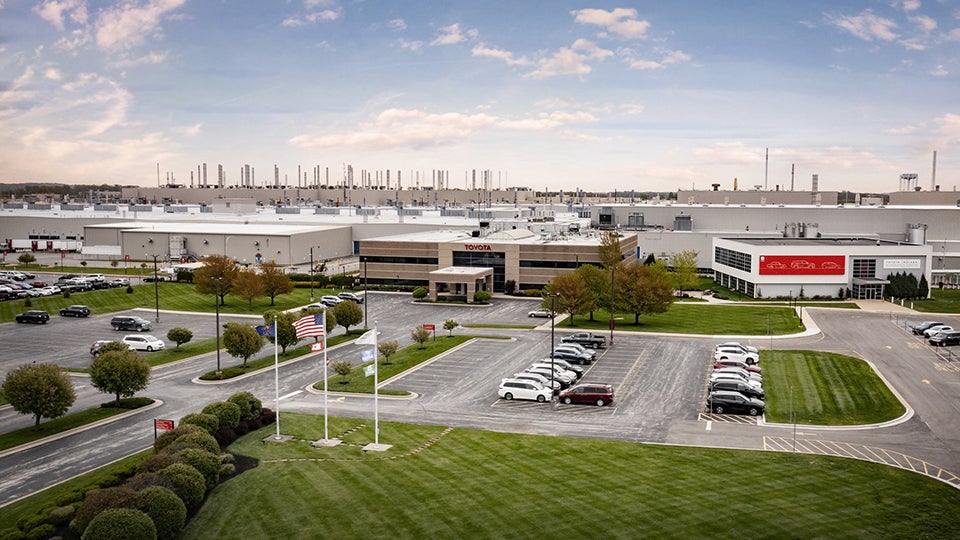