Feds: N.C. woman made online threats to Indiana colleges, a business and a family 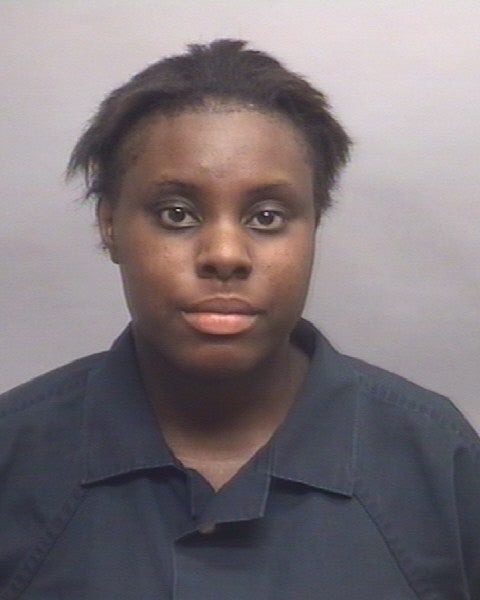 INDIANAPOLIS (WISH) — A North Carolina woman has been accused of mailing a woman threats, making threats to her place of employment and getting her in trouble with authorities by making false reports.

Federal court documents allege that 21-year-old Shamonique Ferguson began harassing the victim online in 2012, when the victim was 13 years old. In an interview with North Carolina police, Ferguson claimed it started with an online post that said that Ferguson had “herpes or AIDS.”

The victim said she dealt with harassing phone calls and social media, but it took a turn in late 2016.

Federal investigators said a pattern of false reports occurred that included several Indiana campuses, a business in Fishers and the victim’s home address.

In December, the victim received a holiday card that said “F*** yo whole family Ima kill yall asses drop dead b****. F*** you.” It also included a pair of used underwear and a used menstrual pad. Three more letters with threats were also received.

Four packages from Shutterfly were also received. Investigators said images that were sexually implicit were sent to the victim’s father. The images were implied to be of his daughter but were not her.

On Jan. 12, Sky Zone in Fishers, which employed the victim, a Facebook post was made to the account of the business, threatening to shoot up the location. On March 10, a call came into Sky Zone that asked if the victim was there and said that “they” wanted her dead.

investigators said Ferguson indicated that the victim was going to commit acts of violence against the universities and herself. Acting upon the information, the Fishers Police Department went to Sky Zone to find the victim and sent her to Community North Hospital of Indianapolis for evaluation.

Additionally, investigators said more than two dozen false reports were made that sent first responders to the victim’s home. False reports for medical emergencies, fires, sexual abuse and animal abuse were made.

The Tennessee Bureau of Investigation even received a false tip that tied to the victim to the disappearance of Elizabeth Thomas, a teenager at the center of an Amber Alert case involving her teacher.

After first speaking with officers in North Carolina, documents state that Ferguson called an investigator with the Fishers Police Department and said she had not been contacting the victim, “unless ya’ll are on my Twitter.”

Josh Minkler with the U.S. Attorney’s Office made this statement:

We live in times where the Internet, cell phones, and social media allow for unlimited communication with friends, family, and even complete strangers. Sadly, we also live in times where people abuse that privilege, turning a text message, a webpage, or a keyboard into an instrument of fear by instantaneously transmitting anonymous threats. Faced with the risk of large scale violence, universities, businesses, and individuals cannot simply disregard threats. When an individual elects to threaten anyone in the Southern District of Indiana, in the manner laid out in our complaint, he or she should not expect to forever hide behind the anonymity of the web. What he or she should expect is a visit from federal, state, and local law enforcement, working together to ensure the safety of our citizens.”

Ferguson is currently being held in the Forsyth County (North Carolina) Jail.

She faces three federal charges in the case. She faces up to five years in prison for each count.

by: Annessa Chumbley / 29 mins ago