Feeding the habit: Heroin users contribute to rise in crime 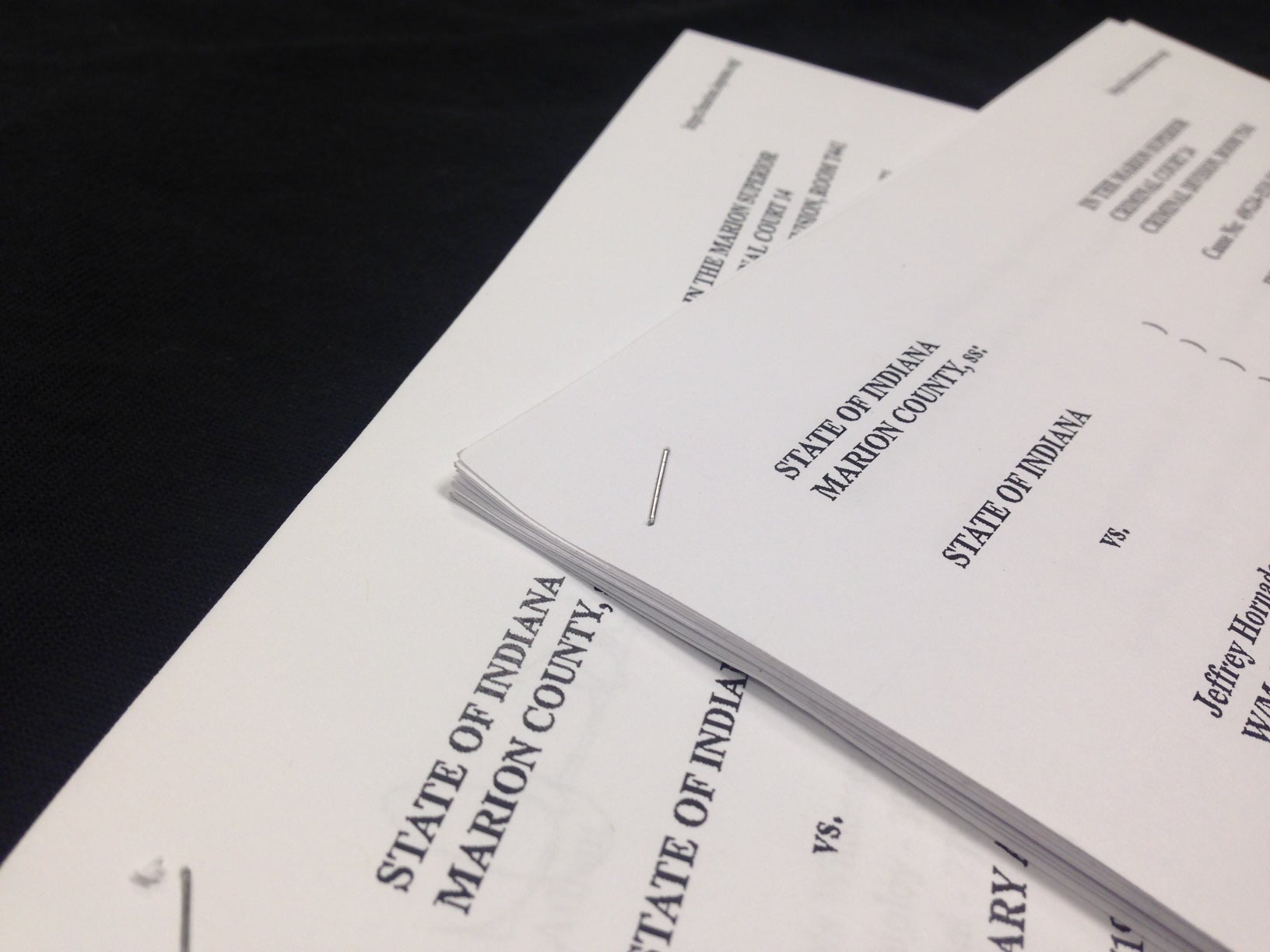 INDIANAPOLIS (WISH) – Police in Indianapolis have associated an increase in home, vehicle and business break-ins to a rise in heroin use across the community.

They say the ripple effect of heroin reaches farther than the user, their family and friends. Innocent victims are being created as addicts commit other crimes to find ways of feeding the habit.

The Indianapolis Metropolitan Police Department says thieves are seeking cash as well as items that can be sold or pawned.

According to Officer Madeline Lothamer, many addicts will target those closest to them first.

“There was a young lady, 23-years-old, she had fortunately called 911 because her friend had overdosed. We ended up arresting her for possession and she told me that she would target her mother because she knew her mother had things in the home that were valuable. That would allow her to get the cash to get her next hit, as she put it,” Lothamer said.

Deputy Prosecutor Drew Wignall says the trend has created an increase in workload for investigators, the prosecutor’s office and the court system.

Assigned to the county’s northwest side, Wignall files one to two cases a week that investigate a connection between accused criminals and heroin.

“It’s very frustrating when innocent people are being victimized by this,” Wignall said. “I don’t know what the solution is. People are always going to find a new habit, an addict will find a new habit. If you take away one avenue, they will probably find another one. Unless you treat that root cause of whatever the addition is, it’s never going to be solved.”