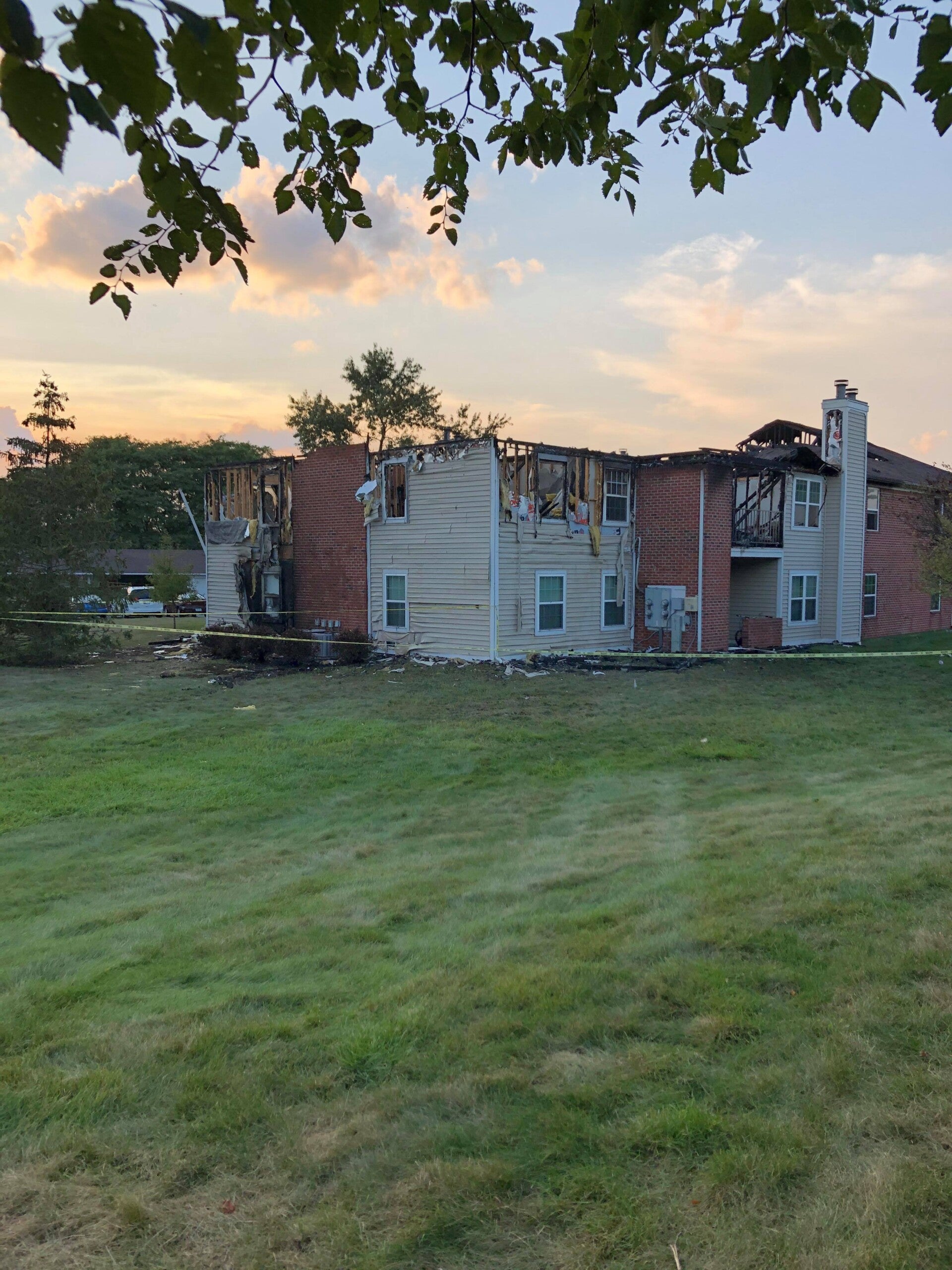 The fire claimed the entire building, located at 12193 Sunrise Circle, and displaced eight families. Damages are estimated at about $1.7 million, which includes $1 million in structural damage.

All families were relocated and all but one family had renter’s insurance.

The fire department says removal of the building’s remains will begin Tuesday.

Fishers Fire Department is encouraging everyone to properly extinguish smoking materials, campfires and ash by wetting them down completely and disposing of them in a metal container and to never leave them near a building or in a garage.